Flutter vs React Native: Which One To Choose For Mobile App Development? 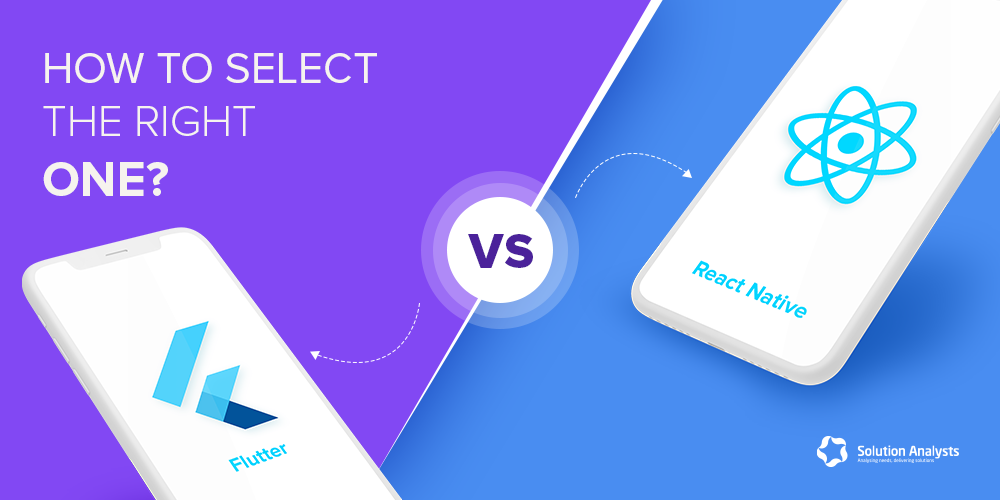 When it comes to developing a futuristic cross-platform app, two platforms have created a buzz among developers and entrepreneurs alike. One of them is supported by Facebook and the other is backed by Google. Yes, they are React Native and Flutter platforms, which have changed the face of mobile app development.

If you are confused between these two highly sought-after technologies and have no idea about which platform is more suitable for your upcoming app project, then this blog is for you. Here we are going to compare Flutter and React Native to find a more plausible cross-platform mobile app development framework. As both these platforms have gained enough fame, they no longer need any introduction. So, we will start their comparison by listing some salient features.

Here are the key features of the Flutter framework for developing cross-platform apps.

Here are the special features of the React Native framework to build cross-platform apps.

Listing of top features may not help you find the right platform for your cross-platform app development project. Let’s have a head-to-head comparison between Flutter and React Native from the developer’s perspective. React Native has gained ground since its launch and Flutter has started getting popularity in a short time of arrival. Android app development companies have started adopting the Flutter framework swiftly across the world.

As per a Stackoverflow survey in 2019, React Native has got a 62.5% preference score whereas Flutter has a 75.4% preference score as the Most Loved and Wanted Framework. Let’s go through a detailed comparison between them. We will compare them in four important aspects- development method, architecture, UI components, and performance.

When it comes to developing cross-platform apps, time plays a crucial role. The mobile app developer wants to build the app as soon as possible. React Native app development, thanks to ready-to-use components, takes lesser development time as compared to Flutter.

Another reason is the programming languages used by these frameworks. React Native is based on the widely used JavaScript language, but Flutter uses somewhat complicated and relatively new Dart language. Flutter also lacks support for many IDEs and Text editors.

When you hire dedicated app developers for developing an app using React Native framework, make sure that they have hands-on experience in JavaScript language.

Flutter is equipped with UI rendering components, device API access, widgets, stateful management, and a number of libraries. Simply put, Flutter is rich in components and eliminates any requirement to use third-party libraries. The latest version Flutter 1.12 has also brought many enhancements and new features for customized animations.

React Native possesses native components. It remains the most dynamic framework for UI design but the lack of a few components is visible in its apps. Also, the React Native framework has to rely on third-party libraries for native support. It clearly gives Flutter an edge in building excellent UI designs.

A lot depends on the app’s performance. The ideal framework can be selected on the basis of app performance. Now, Flutter is ahead of other frameworks because of Dart language. The reason is simple- Dart-based code can be compiled to native machine code, and Flutter also enables mobile app developers to reuse the existing code.

You can get an excellent app performance when the React Native app development process is done in a native environment. However, performance-related issues do exist while building an app in a hybrid app architecture. Also, Flutter does not depend on JavaScript bridge while React Native uses it, therefore, Flutter apps perform better as compared to React Native apps.

Other parameters are DevOps and Community Support.

Flutter has a rich command-line interface (CLI) that enables developers to set up CI/CD with ease. Nevercode also offers in-built support for CI/CD for Flutter-based apps. From DevOps viewpoint, Flutter apps are easy-to-build thanks to strong CLI tools and React Native has no official instructions for CI/CD practices.

Community support is very important during mobile app development. Talking about React Native, it was launched back in 2015 and has started gaining popularity since then. A dedicated React Native community on GitHub is very much active. Globally, React Native app developers also arrange a lot of meetups and conferences.

Flutter is relatively a newer framework as Google introduced it in the I/O conference in the year 2017. Though the Flutter community grows rapidly these days and flutter Interact viewing parties have been organized across the world, Flutter developers are yet to get enough resources to solve common issues related to the development process.

Hope these points of comparison will clear your doubts. Still, if you are confused in selecting the most suitable framework for cross-platform apps, let’s discuss the role of both the platforms in mobile app development.

It is fair to mention that you should select the technology for developing a cross-platform app by considering the use case, market trends, user expectations, and your business model. Though both these frameworks are robust enough to build, it is interesting to see which one of them is more capable to become a future of mobile app development.

These days, many established companies and even startups are showing interest in flutter app development. Google also comes up with regular improvements and new features in this framework. What’s more, Google’s ambitious and eagerly-awaited Fuchsia OS is also said to support the Flutter framework.

Flutter will grow in the coming time as more app developers will switch to this framework. We can certainly expect that Flutter will be the future of mobile app development.

React Native also offers many pros and Facebook strives to rebuild the architecture of this framework. App developers who have hands-on experience in JavaScript language prefer React Native framework to develop cross-platform apps. But, when a robust mobile app is all you need for your business, Flutter should be your choice. 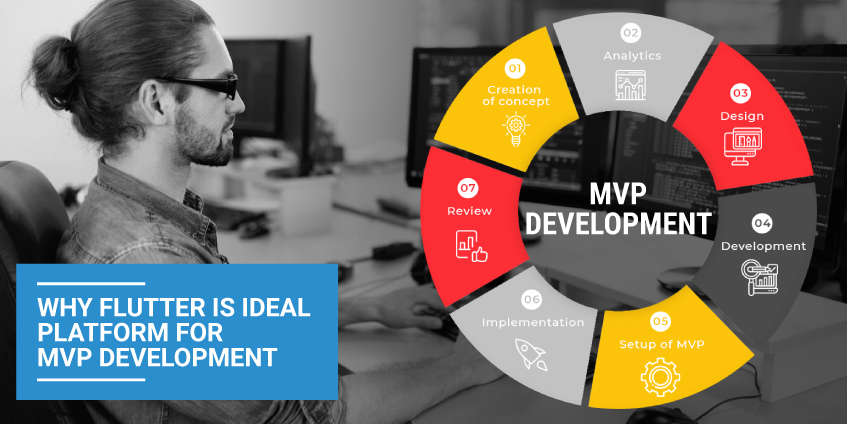 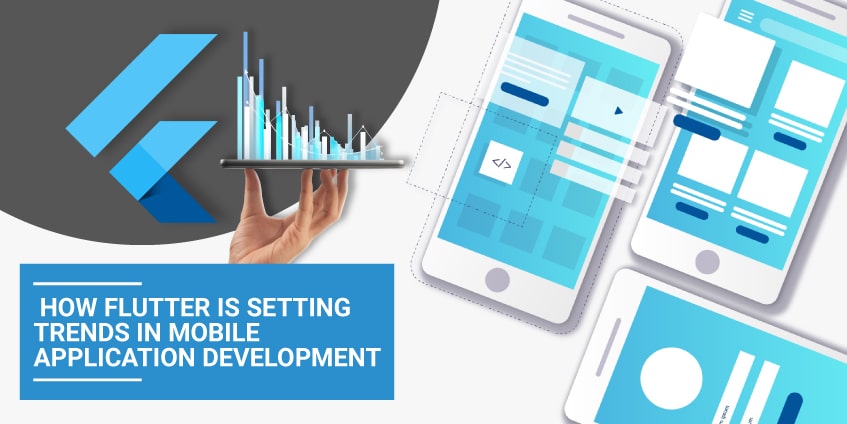 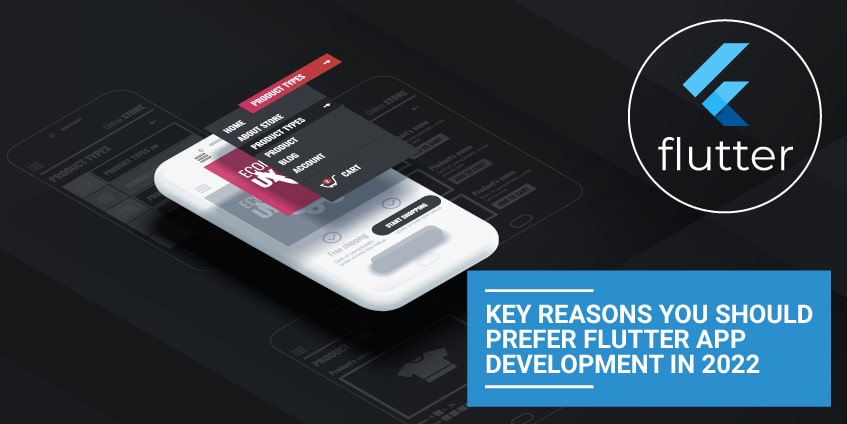