However, it is further condensed to integrate it with the wearable device ecosystem.

Create a Use Case

Draft a set of questions identifying the relevance from the wearable context. From this you can identify the best available wearable hardware, API/SDK, development frameworks/ platform and other measures for app development.

Choose a Correct Platform and API

There are several tools and API available in the market like Android, Salesforce, Apple. It is essential to choose the correct platform  based on requirement. Instead of having multiple versions for different devices, end users like to have one single app that is compatible with every device and with quick response. The more cross-platform capability and compatibility a wearable app has; the better possibility of its success.

As the wearable device is small in size, it is challenging to implement several feature sets with limited physical space. Design and User interface of the app is also a big factor as the users interacts with wearable gadgets in different manner from smart phones, tablets and other devices. While developing the app, designers focus should be towards streamlined end user experience with limited physical visible space.

Wearable technology is still on the upward swing of the growth phase and hence security risks are to be anticipated. Wearable tech devices cannot connect to the Internet on their own. They require multiple synchronization or third party functions in order to connect with apps installed on Internet-enabled devices.

This is the major concern when end user purchases the wearable app. Developer should accomplish all the necessary security measures to protect sensitive information.

“Ease of use and its mobility” this is the ultimate goal of any wearable device app. Before developing, the first step is to add a rich features set and functionalities that add value to end users. Developers must understand user needs and make it real.

New wearables are arriving in the market so is the technology. To sustain in the market and for long term success; fulfilling end users need, updating the app for the latest technology is essential. While developing the wearable apps, developers should consider these future updates.

Battery consumption is a big factor in all smart devices. It is always desirable for applications that they should consume less power and memory. While developing the wearable app, developer should optimize the code in such a way it takes less memory and battery; appositely performs more effectively.

“Users want mobility and businesses need efficiency”. The only way to measure success of wearable app is its performance, which can only be achieved with robust testing. At present, wearable devices are primarily attached with other devices, small screens with limited functionality that rely on another device.

What happens if the associated device with wearables stops working? This will surely create a lapse in efficiency. So, before releasing an app for wearable device it is must to undergo robust testing for all possible functionality and compatibility with other devices.

Wearable app development is very challenging. These are few measures that our experts identified during wearable app development. As devices and platforms change, developers need to be ready to meet the demands. Business success relies on keeping up with these latest trends and technology.

Give flight to your business with these current trends. If you have amazing Wearable App Idea don’t hesitate to share with us. We will surely transform your idea into reality.

4 Must Have Features on Wearable Device Apps... 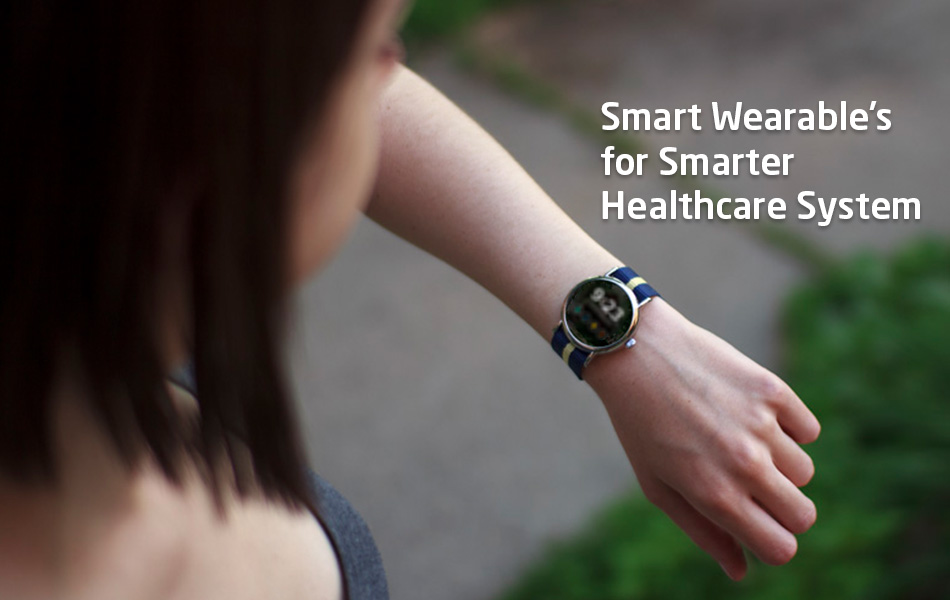