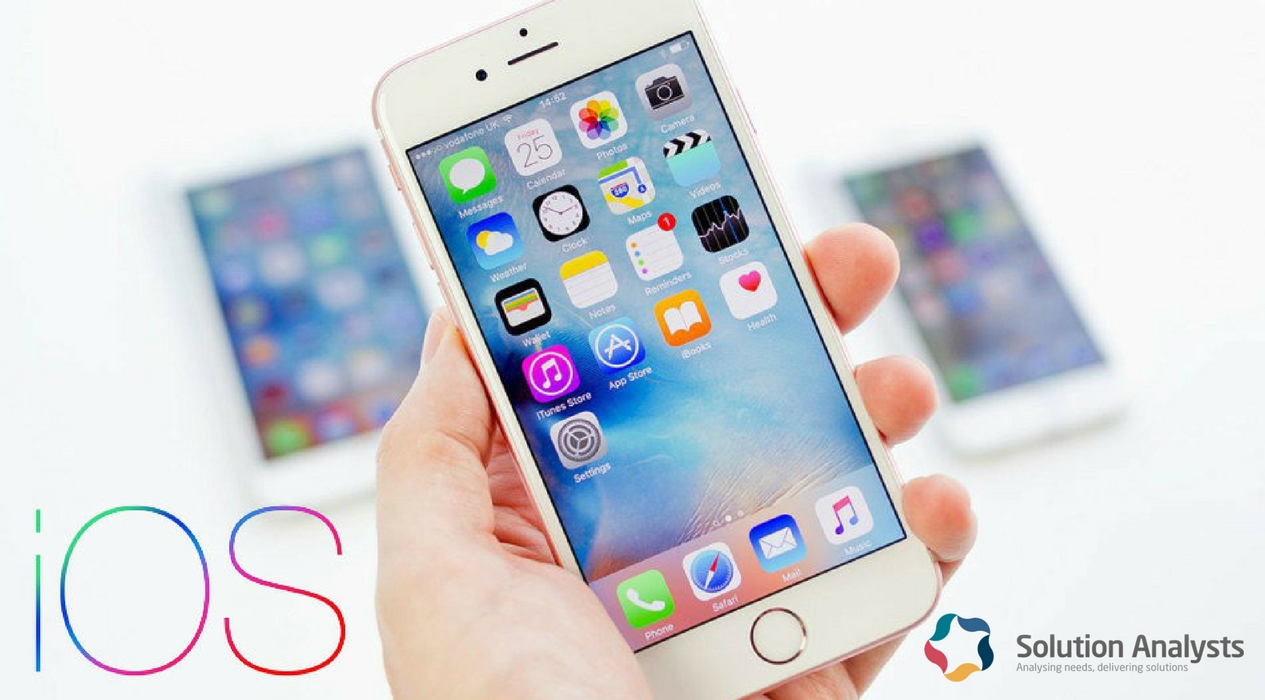 There is a common dilemma across mobile app development teams: ‘Which programming language should we use?’. The iPhone maker, Apple chose Objective-C as its application development programming language till the release of Swift in 2014. The Cupertino Company has got widespread feedback about Swift. Most of positive and a few negative reports helped the company to develop the language accordingly.

While Objective C enjoyed the monopoly for twenty-five years, developers have started migrating to Swift for all the right reasons.

Here are a few valid arguments in favor of selecting Swift over Objective C:

With Swift, the developers can get rid of the two-file requirement. Thanks to Xcode and LLVM compiler, the process of performing incremental builds becomes automated. It eliminates the repetitive task of separating the header file from the body, and, in a way, reduces the workload on the programmer.  Developers have to deal with a single code file instead of two separate files. It gives a better coding experience and reduces the development time.

A Clear and Easy Language

Objective C, despite having all syntax features, keywords, and types, comes with warts due to its buildup on C. For example, Objective-C uses the @ symbol to differentiate keywords and types from C, whereas, Swift can unify all the keywords without putting numerous @ symbols as it is not  built on C. It makes reading and writing a code in Swift immensely easy.

Also, Swift facilitates the developers with modern programming features. For example, it is easy to add two code strings with a “+” operator in Swift, whereas, in Objective-C it is not possible. Also, being an open source language, Swift has a wider scope for enhancements as compared to Objective-C.

The legacy Objective-C prevents a runtime crash by making the no-operation (no-op) code for any nil or an uninitialized variable. But then, such no-op code can be a source of bugs and leads to unpredictable behavior with a random crash. Swift can generate a compiler error on writing such code Swift triggers a runtime crash if nil optional variable is used. This crash is a blessing in disguise for the developers as it maintains the consistent behavior of the app and eases the bug-fixing process while forcing the developers to fix that issue immediately.

Be it code performance or speed, Apple’s dedicated efforts pay off in Swift. As the language is free from any traditional C conventions, it can run app logic faster than Objective-C. Memory-bound algorithms like GEMM and FFT have shown the performance improvement of Swift by a factor of 1.4 and 2.6 respectively. The language is close to C++ in speed and performance. Further enhancements would also contribute greatly to improving the speed of Swift.

Swift minimizes the overall coding efforts.  Writing some repetitive statements or playing around with string manipulations is not easy in Objective C as one has to curate lengthy codes to make things work. Whereas, Swift is adopted with standard coding practices, making repetitive operations easy. Thus, when you come to code generation, Swift minimizes your efforts efficiently.

Dynamic libraries are the pieces of code that can be directly linked to the application and make it readily compatible with the new iOS version.  Another advantage is dynamic libraries help reduce the initial size of the application as it is loaded into the memory, with the external code being run only whenever require. So, the initial waiting time before the resource is displayed on the screen is reduced.

Swift offers a complete support for ARC (Automatic Reference Counting) across all the procedural as well as object-oriented code paths. It eliminates the programmer’s responsibility to handle memory management even while working with low-level APIs and Core Graphics APIs. It is not possible in Objective-C because it supports ARC only within the Cocoa APIs and object-oriented codes. Such advantage increases the productivity of programmers as they do not need to switch mental context frequently while developing apps.

Swift’s newly introduced Playgrounds is like a boon to experienced programmers. This feature allows programmers to check the functionality of an algorithm, like 5-20 lines of code, without creating an app. Apple has also added inline support in this feature to help programmers write a piece of code and get a feedback on the same. This feedback can help speed up the process of coding as data visualizations replace the mental model of executions in Playgrounds.

There are many things to take into consideration while writing an application and selecting a particular language for the task. Everything rests on the developer’s experience and preference in coding practices. One should carefully think about the requirements and size of the project along with the deadlines associated with it.

Why Solution Analysts for Swift Development

At Solution Analysts, we have a dedicated team of Swift application developers who can develop and deploy customized apps rapidly. You can count on us for getting the best-in-class app as we commit to quality and performance. Our iOS app development process is designed to offer you a highly functional and robust app with built-in flexibility and scalability. So, if you are in need of developing a high-end mobile app within a short timeframe, you are at the right place! We meet your need for a quality business app with cross-platform functionality and seamless performance.