The Looming Opportunity – Internet of Thing 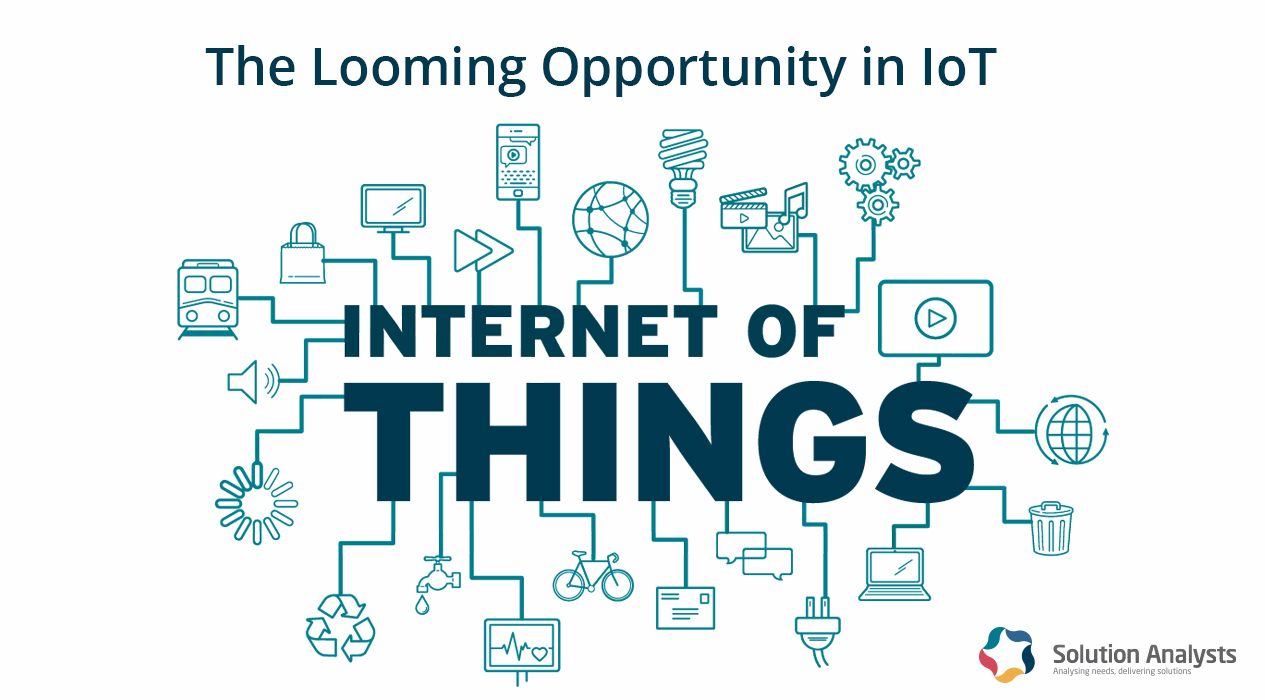 Internet of Thing (IoT) is the natural progression to the mobility boom that started in the previous century. Technologies that were present, but out of the reach of the majority, has now become easily accessible, thanks to the perpetration of internet into the palm-held devices such as smartphones, tablets and even watches.

As sixth sense technology matures,  a complete host of functions will come to be performed by simple voice commands or preset instructions. Even mundane tasks will be automated.

The integration of computers, sensors and networking of physical devices has enabled IoT to fuse physical and virtual worlds, and develop new capabilities and services.

Web and mobile app developers are working towards developing and deploying IoT systems to many devices, including cars, kitchen cabinets, factories and retail outlets. These “smart” devices are gradually perpetrating the market as a joint effort of software developers and mobility solution providers and hardware and electronic device manufacturers.

The Next Industrial Revolution

IoT has been labeled as the next “industrial revolution” because of the way it is set to  change the way people live, work, interact with their surroundings, and hot the government and businesses will interact with the world.

The latest models of cars, household electronics, and even fitness machines come with sensors that can be used to automate commands via internet enabled devices.

The demand for connected devices spans across industries as it holds the solutions for multiple real-world problems. From business perspective, IoT can impact two basic areas – optimization and enhanced features.

It will enable improved efficiency which in turn will improve cost drivers in a business environment. Further, it will add new features to products and services, which in turn will aid competitive differentiation, adding value to buyers and allowing the business to generate additional revenue.

On a larger perspective, it will reduce waste by improving efficiencies and have a positive environmental impact with affecting the bottom-line.

Markets that Present Opportunities for Growth of IoT

The visible and exciting opportunities lies in consumer-level devices such as wearables, smart home appliances, automobiles etc. However, greater opportunities lie at the industrial level, where the real impact will be felt.

High-stake industries such as automotive, aerospace, energy and healthcare will witness immense changes from IoT. There is immense automation opportunities for government and municipal bodies too that will reduce costs and improve process efficiencies.

Finally, technology vendors who work provide IoT-specific solutions that are up-to-date with the new markets will witness immense growth opportunities.

There are four critical indicators that the market for IoT devices, products and services has accelerated towards an inflection point –

Increasing Demand – Demand for first generation IoT products such as smartwatches, smart appliances etc., are increasing as component technologies are evolving and their costs are declining.

The rise of smartphone usage from about 170 million units sold annually to more than a billion devices in 2014 is itself an indicator of the changing ecosystem. The price of smartphone components has declined, which is also a catalyst to this growth in demand.

Supplier Attention – IoT developer tools and products are now easily available. Apple has released the HomeKit and its developer tools as part of its latest OS upgrade and Google has acquired Nest to promote development of IoT applications.

Technological Advances – the hardware and components that are used in smart-devices that are central to IoT applications have many more functionalities at a lower price. New processors use only about one-tenth of the power than most energy-efficient 16-bit processors did a few years ago.

The evolution of smartwatches is a big indicator of this trend. When the first smartwatch was released in 2012, it boasted a 400 megahertz single processor and simple three-axis accelerometer.

Today, the typical smartwatch includes 1 gigahertz dual-core processor and high-end six-axis devices that combine gyroscopes and accelerometers. The price of chip-sets has also declined by around 25% over the years.

The primary goal of these organizations is to establish interoperability standards so that data can be accessed and shared in a reliable environment. Application Programming Interface (API) standardization is another area of focus so that basic commands and data transfer among IoT-enabled devices may be standardized.

Solution Analysts is working closely with businesses whose products are being transferred to the new IoT standards, enabling them to leverage the IoT- technologies via smart applications. We are delivering high standard application for commercial use across industries for consumer-centric service optimization. 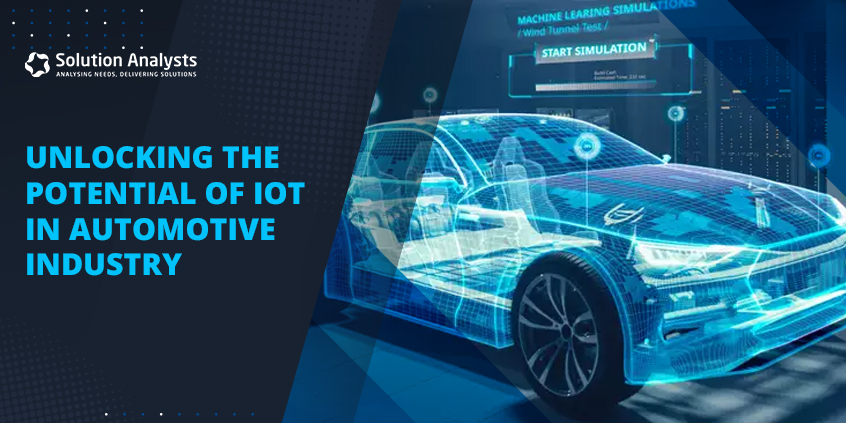 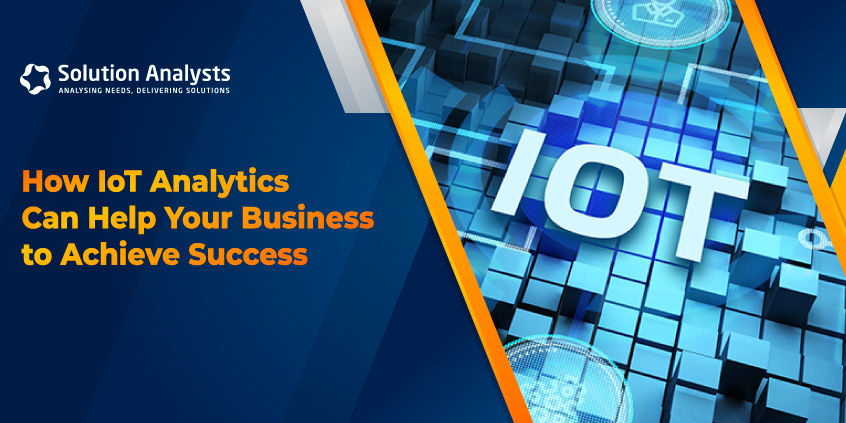 How IoT Analytics Can Help Your Business to Achieve Suc... 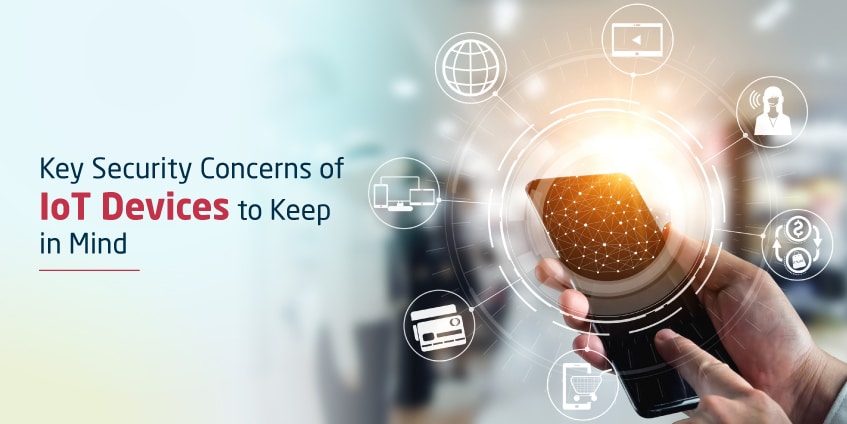 Key Security Concerns of IoT Devices to Keep in Mind...