Native Mobile App Development vs React Native- How to Choose the Right Platform for Your Business App? 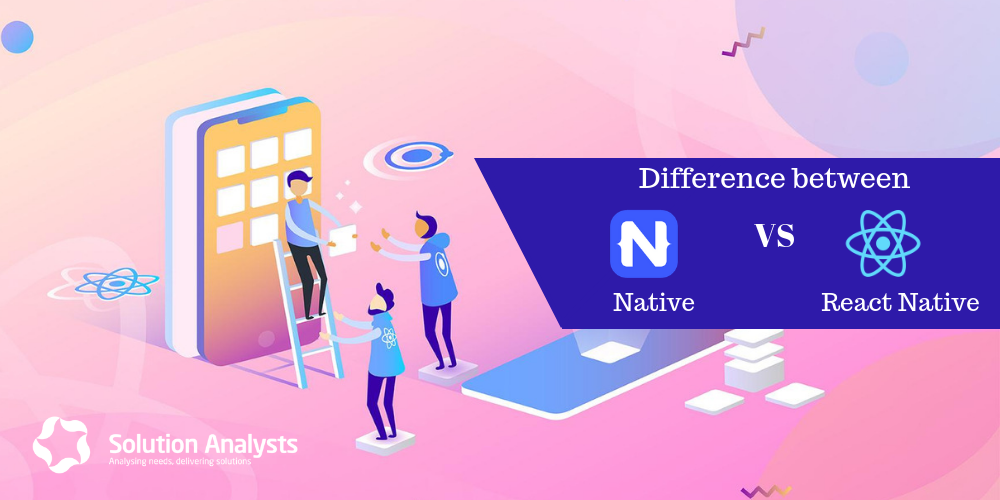 An age-old battle between native and cross-platform apps is still on. Though the cross-platform app development technology has an upper hand from the perspectives of cost and development duration, native apps are still a choice of many enterprises for offering a pleasant, native experience.

Let’s dig deep in the cross-platform app development, which has several powerful weapons in its arsenal. One of them is React Native, which is designed and nurtured by a software giant Facebook.

Entrepreneurs tend to jump on the mobile app bandwagon to leverage the benefits of mobility for their business. They choose native apps for the following reasons. Here we give separate pros and cons for iOS and Android platforms.

1. Every year, Apple comes up with a newer iOS version. You can readily integrate technological advancements in the enterprise iOS app to stay relevant
2. You can get a futuristic application with awesome performance and elegant user interface compatible with all iOS devices
3. You can get an app compatible with iOS SDK and other stringent standards, it makes your app more robust
4. Your app can be listed in the App Store without much hurdles, which can give your customers more confidence
5. Your app can utilize a plethora of free components to have a premium functionality

1. All native API-related features can be readily integrated
2. Your app can utilize all the features of Android devices
3. You can get an app that can work on the basic Android phone as well
4. It is easy to modify your app in the future with Android technology
5. A big Android developer community support is always available
6. Your app can be readily listed on Google Play that enhances trust for your business

Now, let’s go through the cons for both these operating systems.

1. Cost is high due to advanced technology and longer development duration
2. Your app needs a regular maintenance and update because of the advent of changes

1. Cost is high because of extensive testing on every popular device
2. Development time is higher because of the longer testing procedure
3. OEMs interfere with the code due to the nature of Android that may change the outcome

Once there was a notion that it is impossible to make an app for different platforms using a single framework. Ionic, React Native, and other frameworks have shattered this belief and bring the concept of developing a cross-platform app in thriving mobile app development domain.

We have just gone through the pros and cons of ‘Real’ native and React Native app development. If you want to get more insight on this aspect, it is better to consult an app development company.

What You should Prefer for Developing Business App

As a prominent mobile app development services provider, we know how difficult it is to choose between native and React Native platforms for entrepreneurs like you. Therefore, here we give tips to help you select the right technology for your next business mobile app:

In brief, it is fair to mention that when time and cost are dominant factors, React Native can lend a helping hand. Whereas, if you want to attract people with a feature-rich app having an appealing interface, then you should go for a native app development.

Well, at Solution Analysts, we offer both React Native and native app development services to build the next-gen mobile apps. How about consulting our experienced professionals to find the most suitable platform for your enterprise-grade app?

If this sounds good to you, feel free to connect with us at sales@solutionanalysts.com. Our experts will soon contact you to define the path of transforming your brilliant app concept into a stunning reality.