Welcome to the automated world! Thanks to IoT (Internet of Things), our life becomes more comfortable as we manage the daily activities in a better way through connected devices. Today, we find the presence of IoT everywhere from home to office. Various appliances, smoke alarms, and any device that is connected to the Internet have made the strong network around us.

As per a report, we can expect around 31 billion connected devices worldwide by 2020. On the other hand, the number of smartphone users is predicted to cross 2.5 billion in 2019. This is a reason why entrepreneurs look at IoT app development services. Though the healthcare, energy, and agriculture sectors have already started leveraging the IoT advantage, other industry sectors will soon join them with the concepts of smart cities and smart retail.

In today’s mobile-driven world, IoT is ready to impact the mobile app domain by bringing an innovative touch. It promotes simplicity and connectivity. As a futuristic technology, IoT has a long way to go. It would be interesting to jot down the ways in which IoT can impact the mobile app development process in and after 2018.

When it comes to hire IoT app developers, you need to emphasize on the diverse skill set. It is because such developers can develop the adaptable IoT mobile apps, which are capable of controlling the smart objects over a long period. No wonder that the mobile app development company keeps skill gaps in mind while adding IoT app developers.

Another characteristic necessary to build the customized IoT app is flexibility. It is of utmost importance that your IoT app remains relevant even after adding more smart devices used for different functions. There is a risk of being obsolete for the IoT mobile app, and the flexibility can help you mitigate the risk.

It is necessary for the app developers to understand the technology behind any smart device before making an app. Developers can make the app in line with the functionality of smart devices. In other words, the IoT mobile app functionality depends on the features of the connected devices.

These days, ready-made IoT platforms like Raspberry PI, Intel Galileo, etc. have started gaining ground. These platforms can communicate with different smart objects or devices with ease. The good thing about these platforms is they can perform seamlessly across a wide range of connected devices made by different manufacturers. As a result, your entire network of IoT-powered devices is managed by a single platform. But then, the mobile app developers have to deal with the third-party software by using a range of APIs. It adds a new dimension to the mobile app development process.

The mobile app development domain goes beyond the Android and iOS with the advent of IoT technology. IoT has taken the app development process to the next and more niche level. It is fair to mention that your IoT app requires several app developers who have diverse skills.

The IoT concept has added a new horizon in the app development and increases the importance of IoT app developers (who are expert only in the IoT technology).

The mobile app development solutions should offer an all-in-one app for your smart devices. Such an app enables you to control the entire network by using various options like voice control, gestures, and other methods. Also, with a single click, you should able to manage all the household things, appliance, and music systems.

Unlike traditional mobile apps that are built to perform specific tasks, the IoT mobile app should be capable of performing multiple tasks while managing different devices and may be a variety of ecosystems. The IoT mobile application is designed to make all the tasks easy and manageable.

Let’s face it! Connected devices have remained the soft target for the cybercriminals because these devices have many endpoints. In such a scenario, the mobile app developers have to give attention to the security aspect while developing an IoT application. Also, it is advisable to stay updated with the security-related trends.

Cybersecurity domain is also evolving amid growing incidences of a data breach. Some additional training on a regular basis can make the mobile app developers ready to come up with a secure and up-to-date app.

In coming days, the mobile platform will remain the preferred choice for developing customized IoT apps. As the mobile app developers include IoT app development in their list, they should get prepared to embrace the changes brought about by the revolutionary IoT concept.

As a leading IoT app development company, we have developed customized IoT apps for the enterprise clients worldwide. You can also get the feature-rich mobile apps for your existing IoT-based system and make the process simple and centralized. Our IoT app solutions are efficient and cost-effective that can ensure a high RoI.

Just contact us with your project requirements at sales@solutionanalysts.com and get tailored app solutions. We assist startups, SMBs, and large companies alike with our high-quality IoT app development services. We make the control and management of the connected devices easy with our seamlessly performing IoT apps. 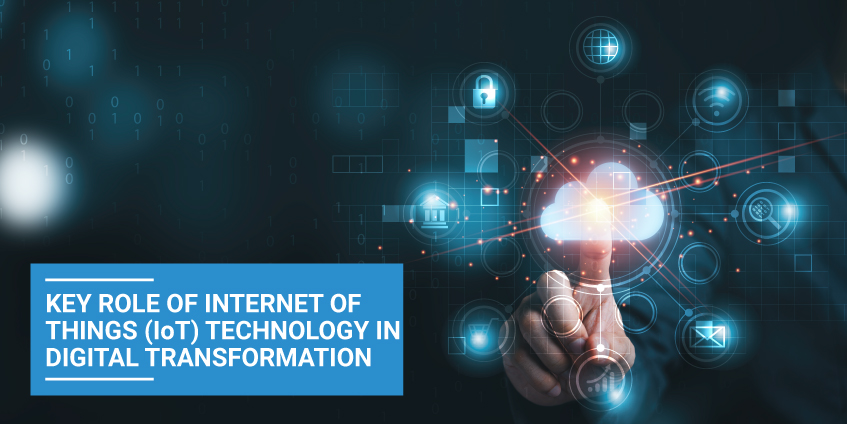 Key Role of Internet of Things Technology in Digital Tr... 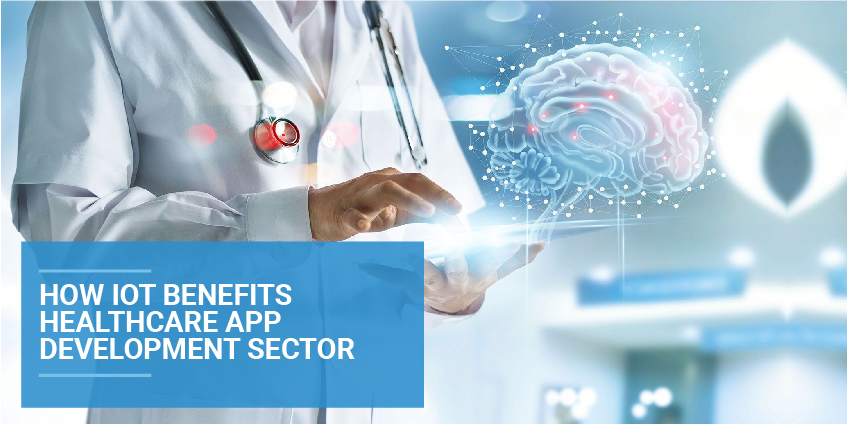