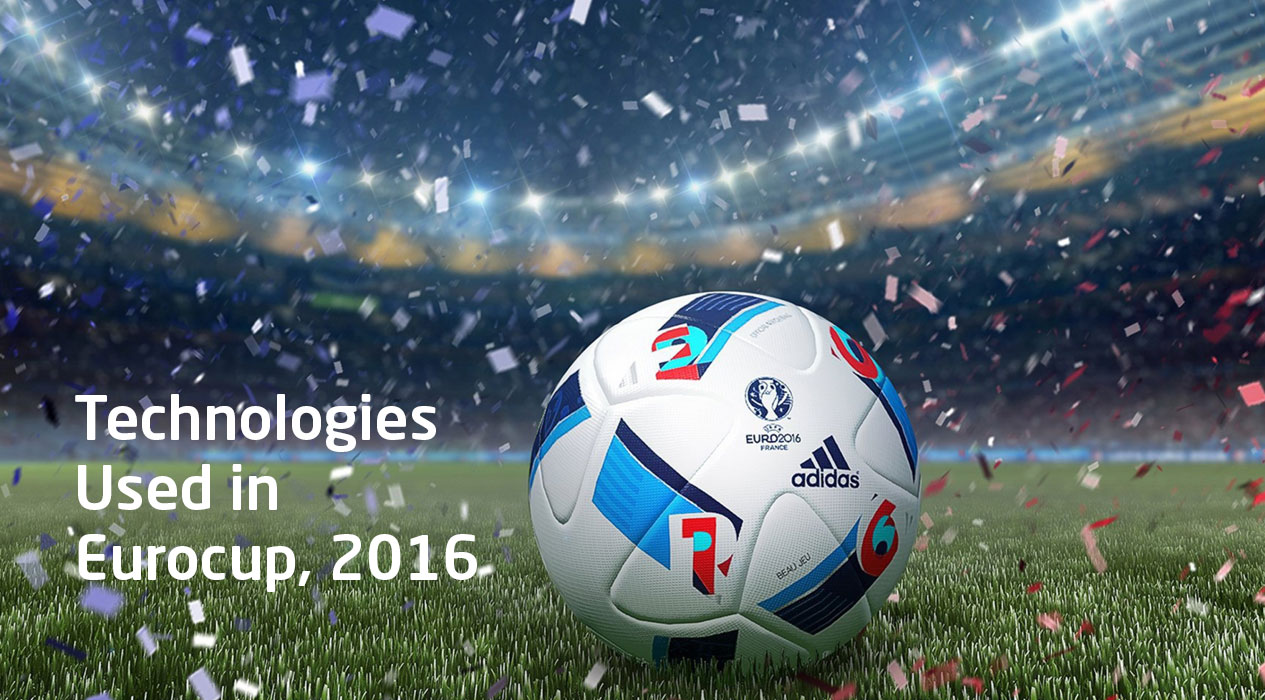 It’s that time of the year already! The Euro 2016 is all set to kick off and while the players ready themselves for the big show, organisers are applying technologies to its best use to ensure accurate capture of the game, perfect judgement and fight the menace that arises from technology and over-enthusiastic fans. Here are a few great gizmos we’ll get a glimpse of in action.

To capture every hairline goal hits and misses, so that referees don’t find themselves the centre of controversial judgements, UEFA is implementing the goal-line technology. The Hawk-Eye with its seven cameras is being used for the matches to track the ball’s flight and using vibrating devices the referee will be alerted if the goal is scored.

Anti-drone measures have become essential to control the mass enthusiasm where some fans fly their drones over the pitch for a close view, even while players are practising. The stadiums at large have been declared to be no-fly zones and drones will be intercepted and taken control of. Emergency measures have been placed to take control of drones carrying chemical agents.

Wearable technology is being extensive; with micro-sensors being weaved into player jersey too. This help monitors player fitness and form to ensure they are in their best condition for the match. There are other wearable devices that can be worn on the player’s person that have GPS module with sensors to track heart rate and other metrics such as speed, distance, acceleration and step balance. Some of the devices have a player fatigue index and even report the collision. The data is live streamed to the managers and coaches.

The goal-line technology which places sensors at the goal line and is capturing hair-line goals, there will be data streaming devices such as smart watches that will give concise decisions to referees. The system will send a vibration and alert to signal a goal to the referee.

5. For managing the stadium & fans

Virtual reality based technologies will be quite prevalent as live streaming of the match across smart watches and instant score display via mobile applications will be widely used. Further, smart watches are being issued for ticketing in the form of contactless payment wristbands that can be used by visiting fans to tour the city where the match is being held. On the ground, Nokia’s OZO camera and VR headsets are being used to give a state-of-art treatment for live broadcasting the match. 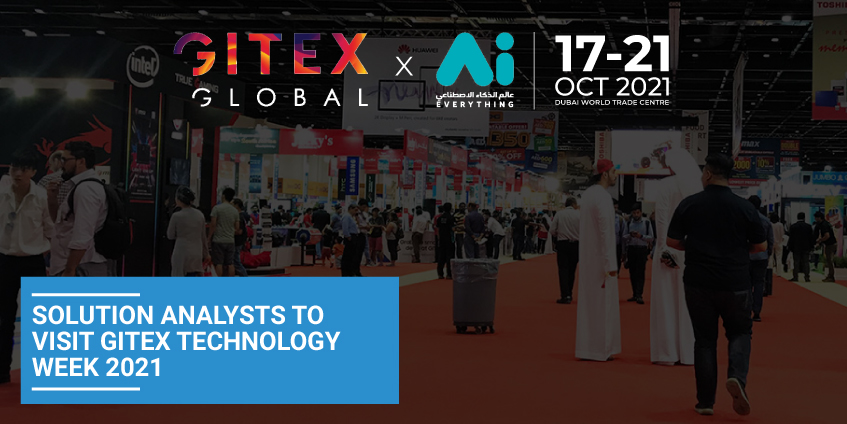 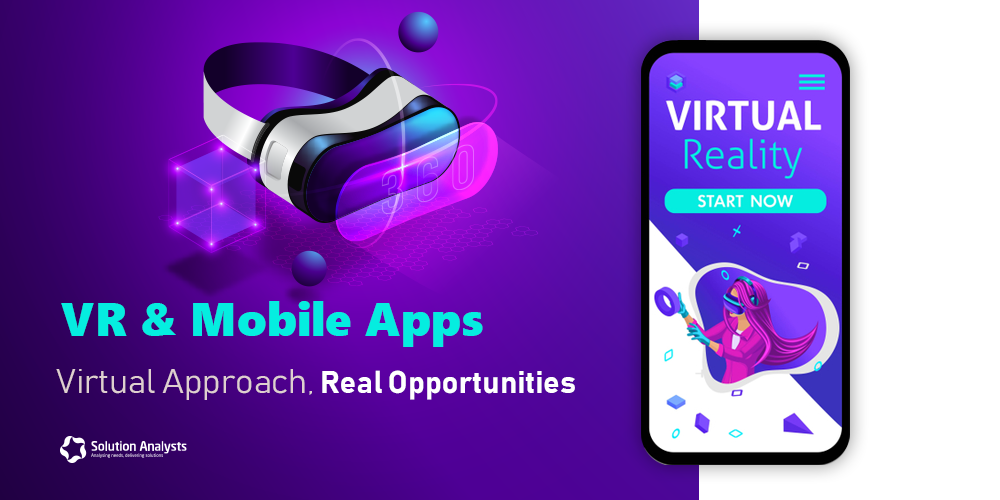 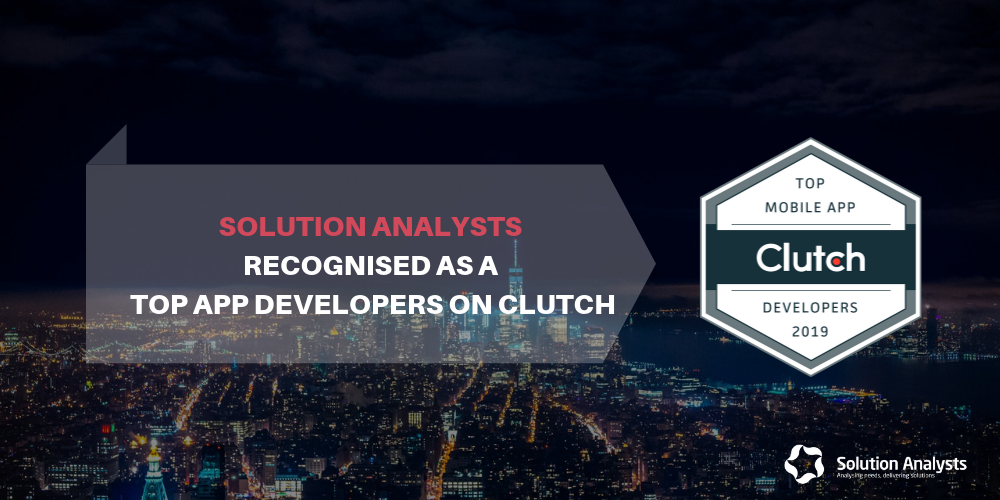