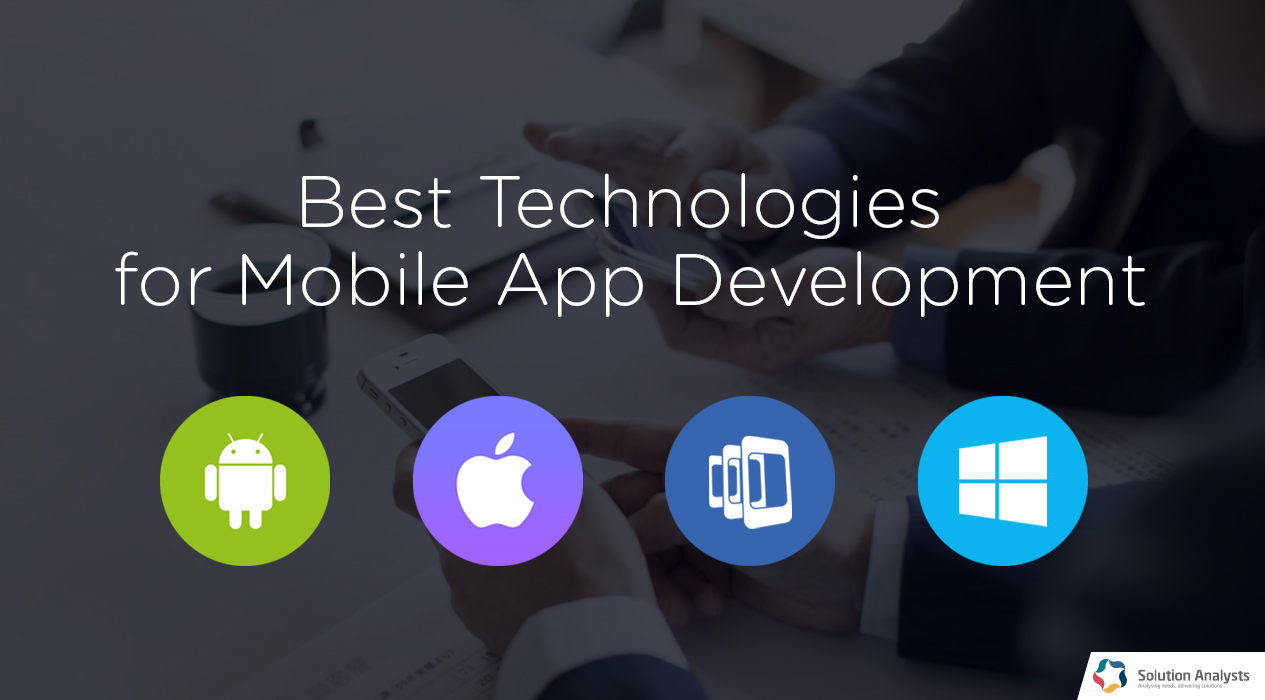 These days software publishers make it possible to move all the possible applications on smartphones, tablets, smartwatches, and more. Although behind every logic and decision is a gross doubt:

According to an independent survey smartphone users in the Unites States has reached 222.9 million when the number has exceeded to two billion in all over the world.

The level of connectedness among the users was never seen before 2010. Later, in the recent years, smartphone penetration has taken a significant rise in all parts of the world.

Moved with the miracle of telecommunication advances, users have started opting for mobile apps, the gift from mobile app development industry, to inflate their pursuit on an international level.

These days software publishers make it possible to move all the possible applications on smartphones, tablets, smartwatches, and more. Although behind every logic and decision is a gross doubt:

What is Mobile App Development?

The applications are either pre-installed on mobile devices during manufacturing or delivered as web applications with the help of client side or server side processing.

Apart from the pre-requisites to produce functional apps such as right tools, efficient brains, and resources, it is important to select the right programming language that is consonant with latest mobile platforms.

The language an app developer choose can bring a fat difference between great success and dreadful frustration. When you know which path you are on there can be a plenty of options. Let’s check them out.

Swift is a direct, general-purpose, powerful, multi-paradigm, compiled programming, and fastest growing language for WatchOS, iOS, MacOS, tvOS, and Linux. In 2014, The Apple.

Inc released this language with modern features to work with Cocoa frameworks and Objective-C code for the apple product. Swift is a programming language that develops OS X and iOS apps.

The language’s developers are the most hired developers with highest average salaries in recent years as its demand increased to 600 percent. Due to its extravagant features and skyrocketing demand, it has replaced Java in being the first-class language.

Although the language is available only for iOS app, due to its link with Linux, it is open to any user. The most common yet magnificent example of Swift apps is Slideshare, an iOS app that is designed completely in swift.

C++ is a regular purpose, body-oriented language that comes with low-level features for memory manipulation. The language is an extension of C and acquire its syntax from the same as both the languages share almost same characteristics.

The language takes the seat in many sectors ranging from manufacturing to finance and others. Although the language is not in trend, it can be an answer to all those platforms that have no fruit theme.

When it comes to mobile apps, C++ has gained pretty much popularity as it develops powerful apps for iOs, Windows, and Android. The language has created tools such as Amazon, PayPal, Google Chrome, and more.

Apart from these, the language can be used to develop a new programming language, games, operating systems, applications, web browsers, enterprise tools, compilers, and graphics.

Developed by Sun Microsystems, Java is the only object-oriented programming language that is frequently used all around. The language is flexible and can run either in the virtual machine or in the browser window.

Java is the official language for android app development that covers of maximum parts of android. Although android’s APIs are designed from data, it is possible to develop C++ and C by using Android Native Development Kit.

Java has three systems related- Javascript and Enterprise, Java, and JavaBeans. All these systems are required to develop a software. When it comes to mobile development, we shall only concentrate on Java.

PHP (Hypertext Preprocessor) is a server-side scripting and open source language. The language is designed by Zend Technologies in 1995 to develop websites.

These days it is used for general purpose development. Apart from server side scripting, PHP is also used for coding applications and command line scripting.

The language created dynamic websites for both iOS and android. You can easily complete windows, android, and iOS apps with the help of PHP with the stunning three layered models.

The language hits the top position of being the most popular programming language. Java follows the next rank. Developers are able to create dynamic web applications, websites, mobile apps with the help of simple coding in PHP.

Some of the examples of the language creation are eBuddy, Family Tree, Wikipedia, Flicker, Yahoo, Tumblr, and Facebook. Not only app development, the language is used for a variety of developments including GUI, Ecommerce websites, image processing, WordPress. Drupal, PDFs, and code project management tools.

In recent five years mobile app development industry has changed the entire way of business functioning. It has enabled millions of investors and entrepreneurs to reach wider audience masses and attain maximum profits.

The innovation in these handy devices has changed the business trend across the world and will continue to multiply in leaps and bounds. When the app development can be a great success, they can also lead to tremendous disappointment if not chosen the right tool such as programming language.

It is important to understand the target market, and plan a platform where you can build your mobile application. It calls a lot of trials for developers to make your application a success. What you can do is to make right choices at first place.

The language that is best for your application depends on the operating systems, users need, app type, open source vs. Licensed, Budget, App interfaces, and Knowledge level.

It is always advisable to keep a track on updated programming languages and which language is flourishing with rapid pace. Always keep a general idea of what is mobile app development.

This thorough understanding will keep you going and take right decisions. As said earlier your decision can make you the king of the market and can ruin all your advances.