7 Reasons Why iPhone App Owners Need to Upgrade Apps For iOS 11 as Soon as Possible! 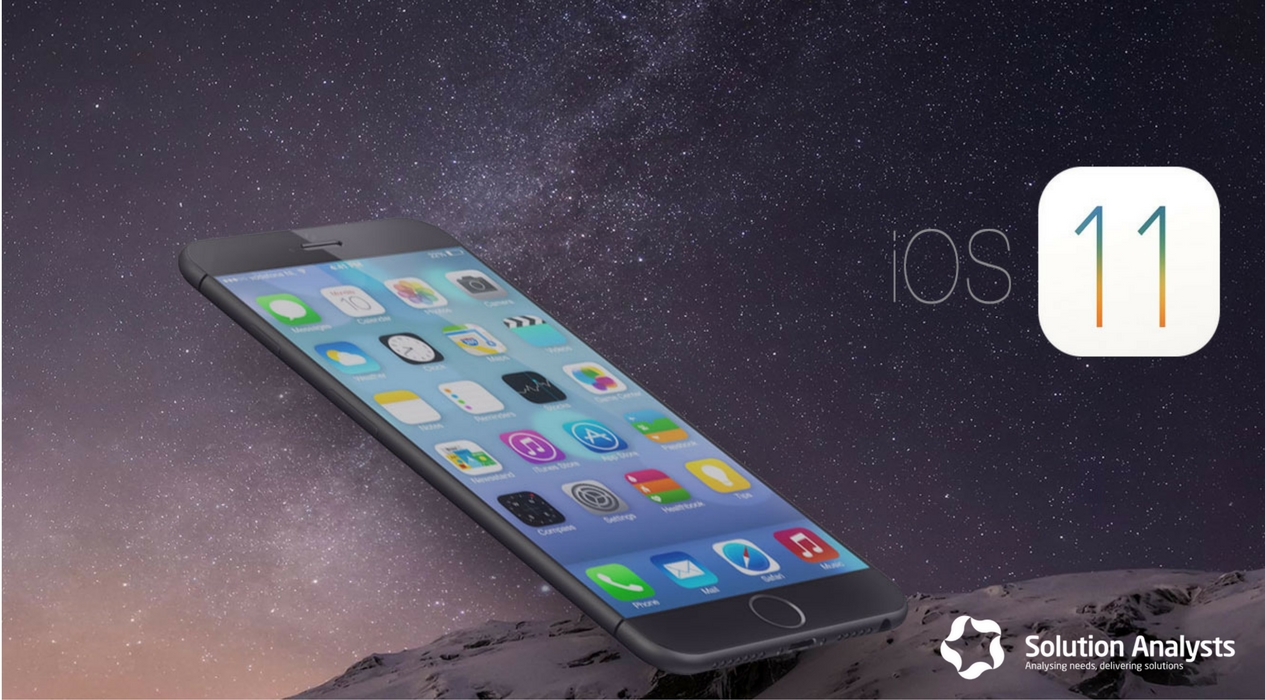 On September 19th 2017, Apple announced the release of iOS 11 in conjunction with three new iPhones. This upgrade comes with features and capabilities that bring i-gadget family to life like never before.

In what has become one of the hottest topics of 2017 in the mobile market world, this iOS upgrade is good news for app developers and mobile startups as it incorporates features that would help gain more traction which means more money for your iOS app such as its in-app purchase and wait for it …

It is the biggest and best free upgrade that has ever been seen for iPhones, iPads and iPods and will get you set all year long.

Another reason why it’s making so much buzz especially among the iPhone app developers is that it supports new ARkit that would empower these developers to create AR apps.

Who should read this blog?

This blog article will be helpful mostly to following three groups:

HIG are pieces of information and advice that assist developers to create a consistent user interface for iOS apps. In fact, they are standard practices that ensure a better quality assurance in iOS app development that and caters for unified user experience for apps on iPads and iPhones.

Having an app that aligns with the native UI of the device will afford users a better experience and will create more loyal users and has updated the HIG to be even better in its latest update.

App owners have now been called upon to make changes to their code so their app design gets in line with the native apps for better UI/UX.

iOS 11 comes with lots of remarkable upgrades but one that stands out among them is its revamped app store. The new app store enables users to have a thorough overview of every app in it and make in-app purchases and download apps simultaneously. This has not only made purchasing and downloading of apps more convenient for users; it also generates more revenue for the apps.

With this change, app owners need to make changes to their codes to enable support for this in their apps. They can now provide a better experience for their users in terms of purchasing apps and still smile to the bank.

Apple has cut down support for 32-bits apps and based on this, the option for app owners to upgrade to iOS 11 is not so much of an option anymore.

Although this might seem autocratic on the part of apple, it is really for the best as 64-bits apps are better overall when compared with 32-bit apps.

App owners are even allowed to release their apps in stages over a period of 7 days to users. With this they can better monitor changes and pause to fix bugs if the need be.It does not require any code modification but it will affect how apps are beta tested and made available to a large audience.

With the new drag and drop feature, iPad users (and even iPhone owners) can now move text, images and files between apps just like it is done on a full size PC or Mac

When iOS 10 was introduced, the mobile community was excited because it had the ability to create UI notification and content for download and display but a lot of persons wanted a bit more. They desired more privacy and that’s exactly what apple has provided in iOS 11.

With iOS 11 contents and push notification is made private to users with the new hiding feature. Users can now decide on displaying customized contents or simply showing a name.

The introduction of iOS 11 came with the remarkable ability for developers to create AR apps via its ARkit which would allow these app creators to tap into the wonderful world of virtual reality.

With this, gaming, design and even shopping is about to get a whole lot better.

With iOS 11, the App store has experienced a total upgrade from what it used to be. App discovery has been improved upon and users get to know more about apps with the addition of developer’s interview and in-depth features on the apps.

iOS 11 is for now the best and biggest introduction by apple, and so far so good, reports pertaining mishaps have been scarce. While there is no real urgent call for iPhone users to upgrade, it is a must-have for owners of iPads.

And though it might seem that apple have outdone themselves here, expect even better follow-ups upgrade from them.