10 years of iphone – 5 ways it has changed the enterprise 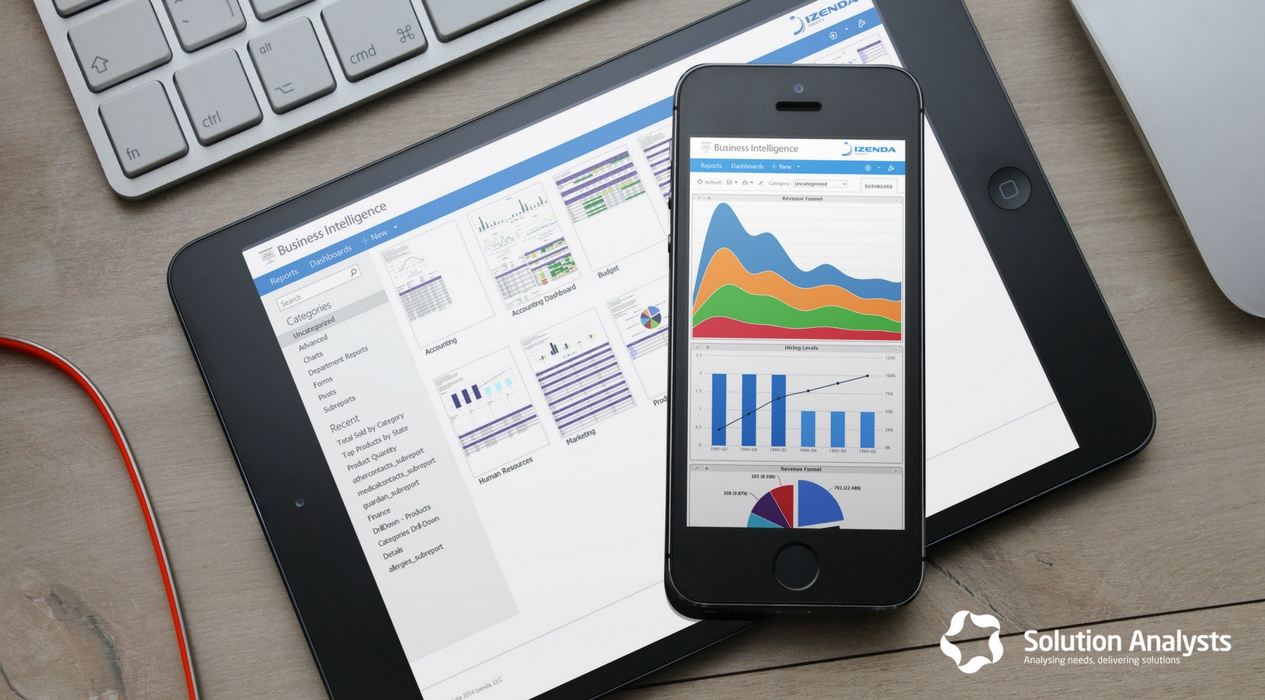 Imagining the digital space without smart phones is both scary and less innovative. The same didn’t happen with the onset of mobility and the major credit in the bubble definitely hints at the brand that introduced user friendly mobile devices.

Apple’s iPhone scores a decade this year and stands host to the path breaking digital transformation the world has ever experienced. For the first time ever, the enterprise and the customer are commuting at the same page, resulting in more transparent engagements.

Here’s a quick run through at the most talked about advancements iPhone brought to the enterprise and ultimately the end user.

The acceptance for change in point of reporting has increased

iphone being the first smart phone encouraged enterprises to let employees use their own device at work while they drastically abbreviate their infrastructure cost. The practice steadily ushered a new revolution known as the BYOD (Bring Your Own Device) movement where employees use their smartphones to report their field activity instantly. Though other smartphone brands are used too, it was iPhone that raised the bar for security measures and quality of digital communication through apps. Others just followed!

Equally popular is the increasing practice of working from home. iPhone laid the foundation for cloud services and employees reporting remotely unlatched the most out of it. As the dependency upon office infrastructure decreases, organizations have been allowing more consultants to work from home and register their progress through cloud applications.

By 2020, freelancers are anticipated to dominate and the ongoing trend of lessened dependency and that’s exactly the driving force.

The customer is convinced for costlier but original and better software

Unlike the Windows, Apple stayed committed towards superlative user experience, no matter how high the cost is. Microsoft has been accused of willfully turning a blind eye from piracy so that the masses get adaptive of it (though the brand blatantly denies it), Apple lost a significant customer base to it for the first 2 decades.

However, iPhone’s mobility revolution has successfully attracted the users from the masses to pay more but use genuine. This has pushed enterprises across the brands to make their products more duplicate proof and pitch deep security at higher costs. Costing does keeps a larger user base away from Apple, the brand is assured of steady transitions. Yet again, it was iPhone’s stunning user experience that lured customers try other Apple products for once.

Microsoft’s Windows stays dominant but the monopoly is weakening with more and more users moving towards iphones and Macbooks.

An ocean of highly profitable business opportunities that continues to grow

The ability to seek on demand information over the mobile has technology solutions plunging at the opportunity and offers an extensive stretch of applications that let users engage professionally and invest more in app purchases. iphone has actually increased the end user consumption for such services and created new channels for minting business. There’s an interesting uplifting in the API industry that has tripled the turnovers for many services with online ticketing and other tourism related applications as the front runners. All of this was already happening over the web but the way mobility eliminated tedious cycles of making a purchase over a website in minutes versus seconds over the mobile is an unexpected boom.

Apple believes the applications traded over the App Store have produced over 2 million jobs across industrial sector in SupplyChain, Retail, and Tourism, Banking, Entertainment and more. While all of this was happening, app developers have minted millions of dollars.

Till date, the worth for iPhone app development industry is 70 billion USD and the figure doubles if the hugely competitive Android is included.

The advent of iTunes – finally, the music piracy has a set back

During the mid 90’s until the early 20’s, music industry stands witness to the darkest period ever as the web made instant online uploading and downloading of tracks that fueled uncontrollable piracy and deteriorated the industrial business by 50%.

The iPods made music way more interactive with smart playlists, creative album covers, on demand artist information and many more. Initially, iPods plus telecom features converted into an iPhone and ever since then, users have hooked to the iTunes store for instant purchase of songs.

Firstly, downloading songs directly to the iPhone aren’t a choice and only streaming can be done, that too on legitimate service providers. Secondly, paid subscriptions and the ability to download tracks selectively at relatively cheaper costs is a great setback to the piracy mafia.

Although syncing songs to the iTunes desktop application and then to the iPhone is still possible, the agile user has started preferring a less tedious process of paying a few bucks and seek access to a track within few screen taps.

A reliable platform to stream content and make money has encouraged other formats of videos and feature films easily available. The mobility experience is directly credible for the trend of web-series and iPhone is the source. The user response is positive and the future looks promising.

The end user is independent – more than ever before

The technology has been simplified and the end user has unlatched maximum benefits. Be it making bookings, raising grievances or fetching localization information, the user is independent more than ever before and is ready to increase his data consumption further. With such enhanced demand for ‘in the moment’ information, brands have a stupendous opportunity ahead towards conceiving innovative applications and boost overall enterprise presence.

As the interdependence within business processes is tackled with on-demand information access, enterprise mobility has emerged as one of the most trusted channels to commute.

Not to miss, iPhone has been smartly designed to sync perfectly with the technologies of the future. Be it the Internet Of Things or the Blockchain, iPhone complies with centralized as well as decentralized storage at the same time. While the user is readily available to try, invest and change, iPhone promises a spectacular digital trend ahead.

To get a glimpse of what it holds for, learn more about the recently launched iPhone X. It is definitely leaps and bounds ahead of its peers.