Why You should Use Kotlin for Developing Expressive Android Apps 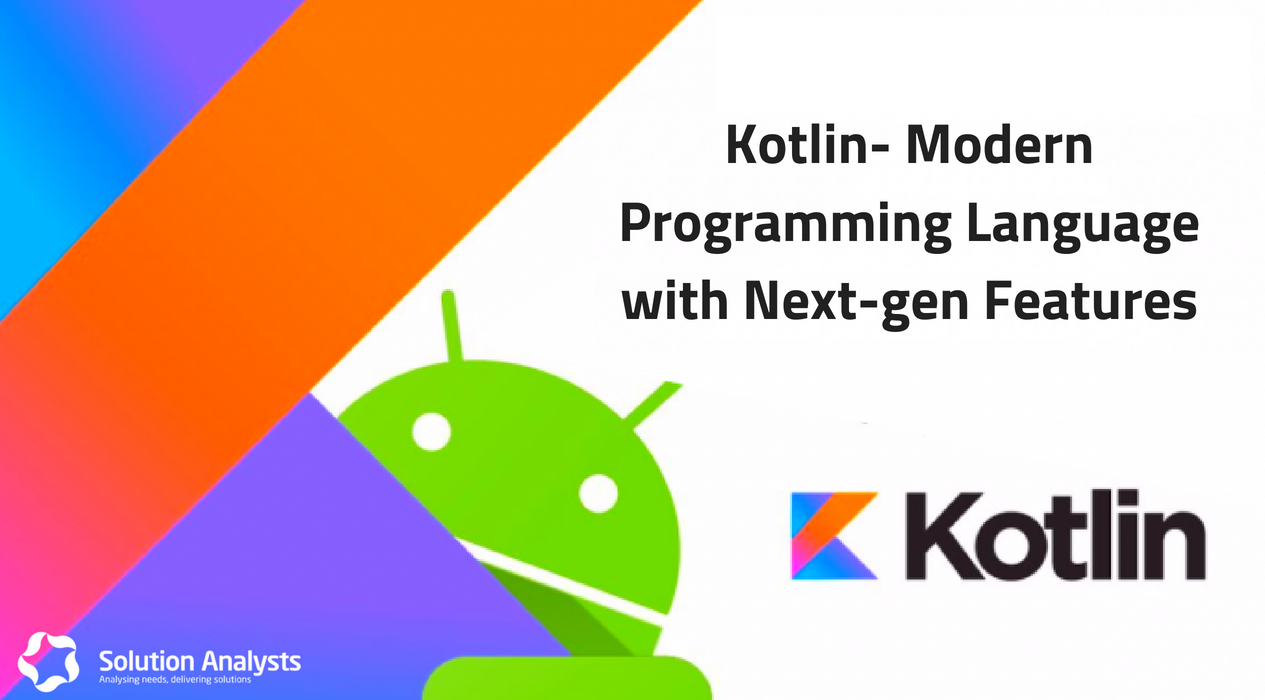 One of the best minds of the app development industry and the maker of AppCode, JetBrains has released Kotlin in April. Ever since its launch, this advanced programming language has started gaining ground among the communities of Android app developers and Java programmers alike. As a secondary official language on Android, Kotlin is very powerful and expressive.

1. Conciseness- This modern programming language eliminates the redundant code. It categorically reduces the boilerplate code to make development easier and faster as compared to other contemporary languages. As the language is concise, there are fewer chances of the wrong code.

2. Safety- Kotlin enables app developers to get rid of the entire classes of errors like Null Pointer Exceptions(NPEs). In a way, it offers a safe and seamless development experience.

3. Interoperability- Developers can readily use the existing libraries for the JVM (Java Virtual Machine) and Android with Kotlin as the language is interoperable with the Java language as well as existing Android languages. With this feature, Kotlin enables the developers to learn this language quickly.

4. Tool-friendliness- Kotlin is a friendly language to Java. Developers can select any Java IDE to build an app in Kotlin. Also, the language enables them to build an app from the command line.

With its excellent compilation with JavaScript or JVM bytecode, even the hardcore Java-loving developer will also like it.

Here is a comparison between Java and Kotlin. Kotlin is a response to Java’s limitations with a core focus remained on interop with Java code and library.

Let us go through top ten reasons to embrace Kotlin for your next Android app project:

1. Solves real-time issues- One of the most noteworthy benefits of Kotlin is, it solves the real-time problems faced by the developers. For example, as mentioned above, NPEs keep on haunting the Java developers, and Kotlin enables them to get rid of them. Kotlin is a strong step taken in the direction of nullifying the Android app development issues.

2. High-quality with cost-efficiency- As an open source language, you can get a high quality development with one-click Java to Kotlin converter tool and focus on Java compatibility. What’s more, developers can readily convert an existing Java project to Kotlin.

3. Easy to learn and adopt- Kotlin is a developer-friendly language and it can be learned only in a few hours with the help of a language reference. Java developers can learn and utilize this language even faster as Kotlin programs can be developed by using all existing Java frameworks and libraries.

4. No binding of a particular style- Kotlin is a highly flexible language that does not impose any particular philosophy or style of programming like Object-oriented Programming (OOP) styling in which the developer has to deal with attributes and methods. Kotlin does not enforce overly functional philosophy also.

5. No runtime overhead- One of the biggest headache for the developers is a runtime overhead. The good thing is Kotlin does not impose any runtime overhead with a small and tight library. Kotlin’s library consists of focused extensions in line with the Java standard library.

6. Enhances productivity- Kotlin permits the app developers to use productivity- enhancing tools. It works flawlessly with IntelliJ. Developers can refactor, search, navigate, and auto-complete the code like that of Java. Also, Kotlin offers a full support for various development phases like debugging, profiling, unit testing, etc.

7. Ready for Enterprise Java shops– Enterprise-grade Java shops can be built by big Java codebases. Such a codebase takes a lot of time and energy of developers. Kotlin is ready to handle this issues with a strong commercial support from its maker JetBrains. Also, Kotlin can be tested for a small part of code base without affecting the rest of the project. Kotlin enables developers to export a Java API identical to the regular Java code as well.

8. Easy code reviews- Kotlin focuses on readable syntax while targeting Java 6. Therefore, even the persons who have no idea of this language can review the code. Ease of reviewing the code can save a lot of time and energy of the developers, and they can pay attention to other important aspects.

9. Offers IDE support- Kotlin is highly flexible language and we have many options to combine with Kotlin thanks to extensive IDE (Integrated Development Environment) support. IntelliJ IDE works just fine with Kotlin. It comes as a bundled product with Kotlin. What gives the edge to this combo is- both the language and IDE are developed by the same programmers.

10. Familiar Syntax- Last but not the least! Kotlin is a programming language developed by the industry people, and not by the academics! Any programmer who works on OOP domain find the syntax of Kotlin familiar, and can start making an app straightaway after taking some basic training. However, Kotlin has some differences from Java like reworked constructors, but Java developers can readily understand the know-how of this language.

All these and several other aspects make Kotlin a safe and pragmatic language that can effectively address the Android app development domain’s demands while offering a pleasant app building experience.

Swift is what for Apple, Kotlin is going to be the same for Android in the near future.

Interestingly, Java Developers have started switching to Kotlin gradually because of its highly expressive and easy-to-use features like better switch case, operator overloading, improved collections, and smart casting that are not available in Java.

Well, that’s it for now. Kotlin is all set to take the developer community by storm. We can expect to use Android apps developed using Kotlin in a short term. 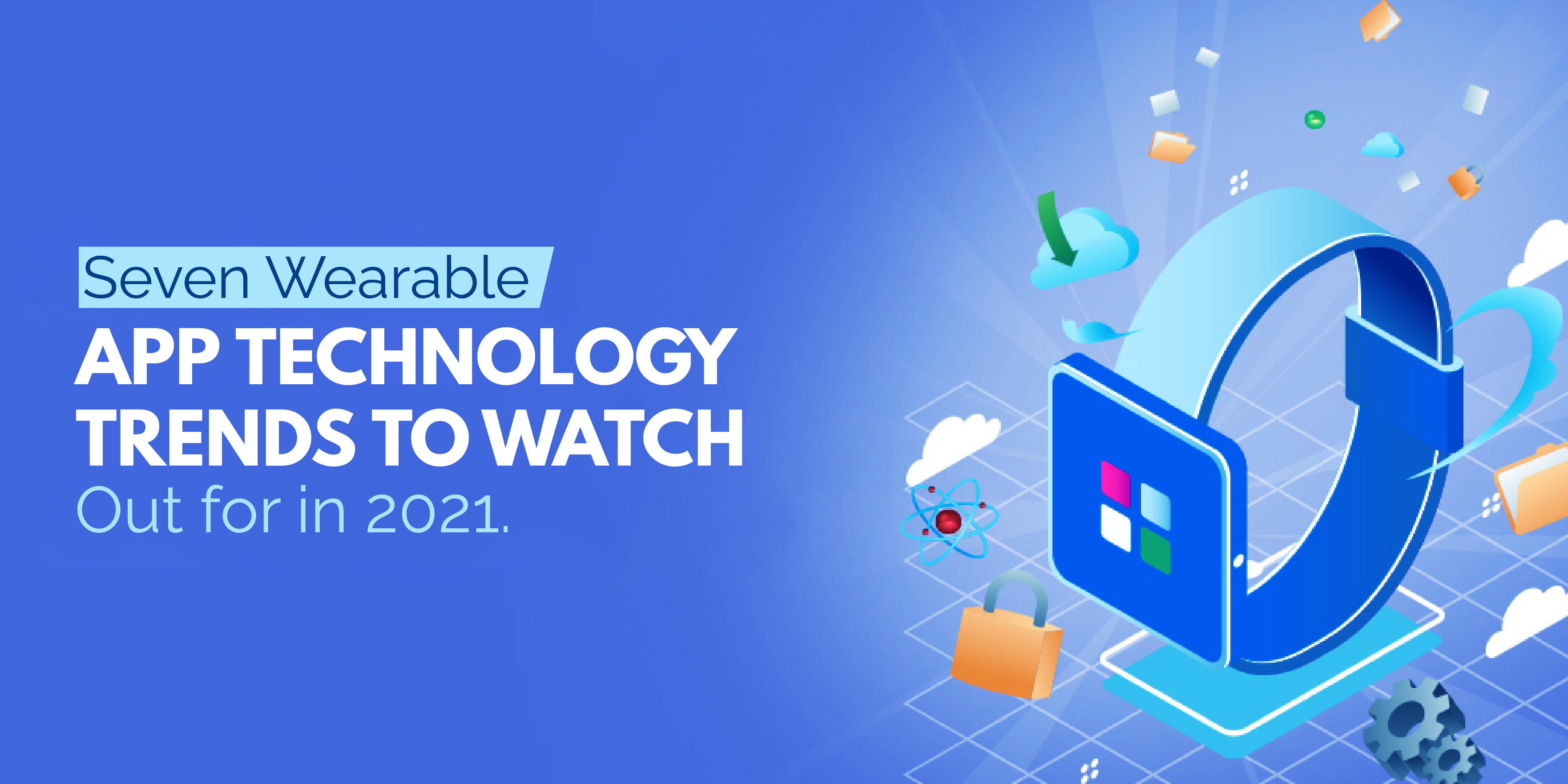 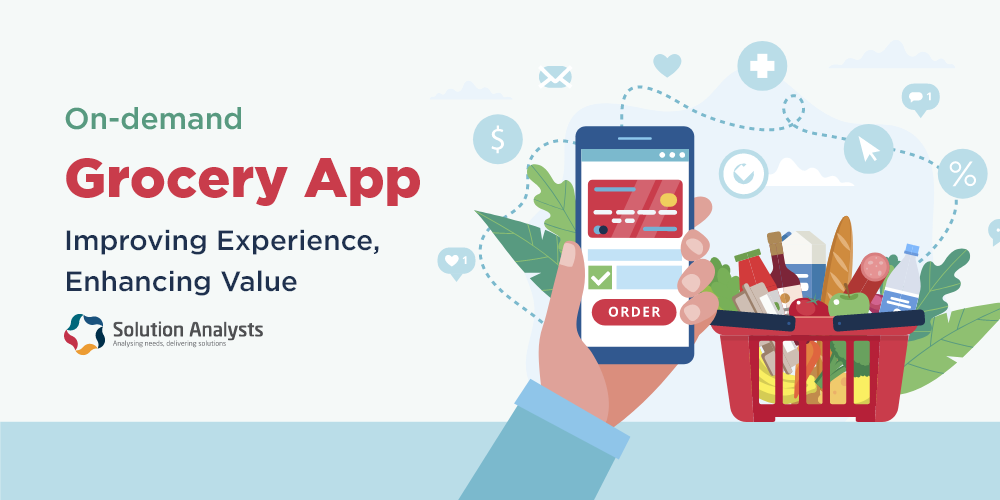 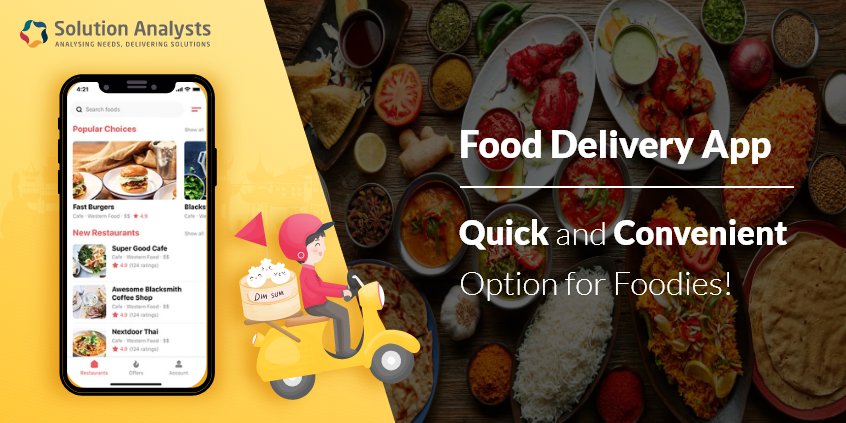