Reasons to Opt for Node.js- A Technology for Developing High Performance Apps

Node.js is yet another grand coup by Java and has gained immense fame in a short time amongst developers worldwide. It is a runtime system that is largely used for creating server-side applications and is most preferred for building real-time JavaScript APIs. I

t is used extensively for creating a new matrix of interoperability across the internet. Apart from JavaScript, several authors, including Express.js, Hapi.js and Restify.js have also contributed towards writing the Node.js development framework.

Where does it work best?

Node.js will not be at its efficient best for developing CPU-intensive operations, its best advantages shine through for building fast, scalable network applications where a number of connections with high throughput have to be handled simultaneously.

Node.js comes with the NPM tool which is the built-in support for package management. It contains a set of reusable components that can be easily installed via an online repository for version and dependency management.

The modules can be accessed by anyone and developers can publish their own modules and list them in the repository. Popular Node.js modules that are frequently used are –

Where to Use Node.js:

With the new version 4.0, a stable version of Node.js arrives. With this version, developers can look forward to an official merger between Node.js and io.js.

The new system has a support system for ARM processors and includes an extensive test suite to ensure consistent operation across Windows, Linux, SmartOS, FreeBSD and ARM devices. The Node foundation will provide 18 months of updates for stability and security and a “long term support” branch has also been established.

Speak with our Node.js development team to find out lucrative avenues for your development needs. 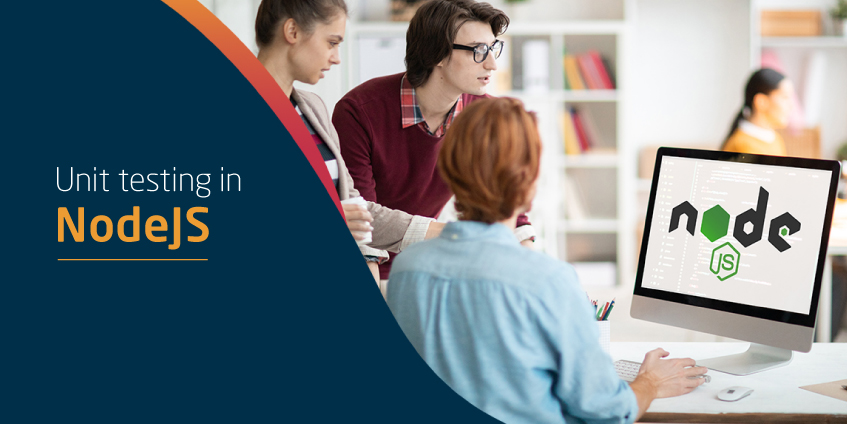 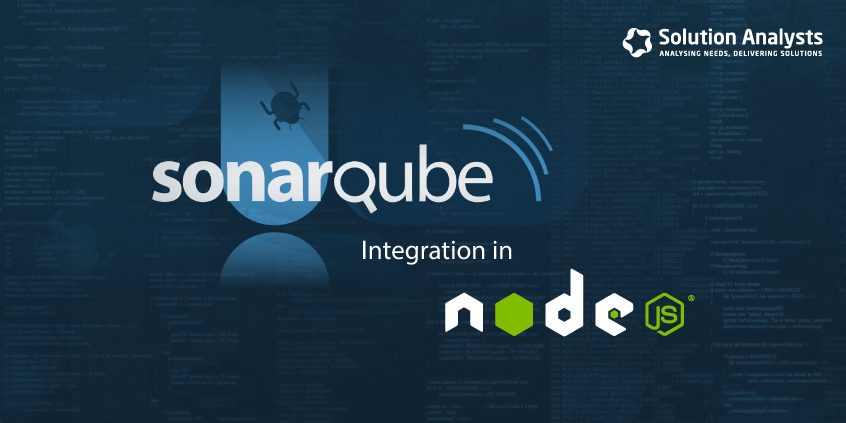 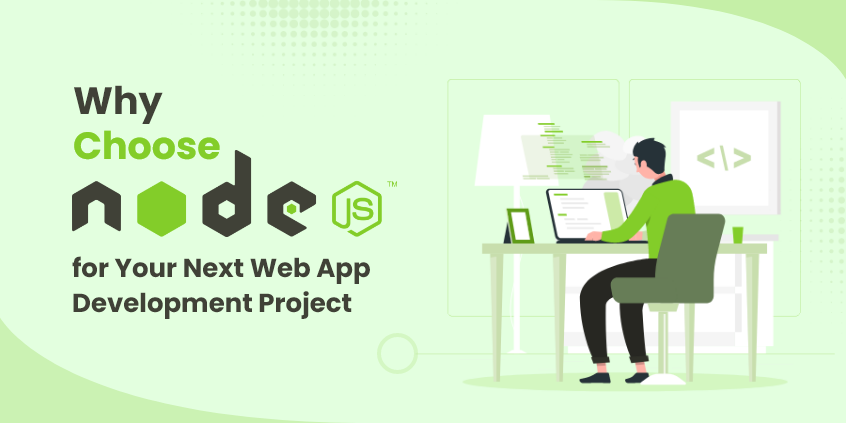 Why Choose Node.js for Your Next Web App Development Pr...