All technology giants and developers are desperately awaiting the release of PHP 7. It is expected to be bundled with some stunning features that not only doubles the performance but also enriches the user experience.

Developers can make sure that we will see 360 degree change in performance and speed. With version 7, PHP should receive a JIT engine, which can dynamically compile Zend opcodes into a native machine code, engine improvements, lower memory usage, native local thread storage, language compatibility and much more.

Let’s look at some of the major changes and features we are expecting in PHP7.

Having standalone multi-thread server might not be in PHP 7 version but it can be expected in higher version that would surely make PHP more scalable. A multi-threading Web server can handle many simultaneous requests using a single database, thus save memory.

PHP 7 will reduce the need for servers and make it a great choice environmentally.

The main purpose of PHPNG was to bring performance improvements that could be mapped with the features that Facebook HHVM provides. Zeev Suraski of Zend has written an article in which he openly admits that they treat HHVM as a competitor of (the Zend Engine based) PHP.

In the article Zeev demonstrates how far PHPNG branch has evolved in terms of performance improvements.

A JIT engine can dynamically compile Zend opcodes into native machine code that eventually would make the code run faster next time it is run and improve performance. It is certainly in the plans of Zend to allow bringing a JIT engine to PHP 7, according to Zeev Suraskiit.

Check out latest info-graphics showing all the information about new PHP 7 versions:

When to expect PHP 7 Release Date?

The release date is not yet confirmed, but the initial versions release can be expected in mid October 2015 as mentioned in Wikipedia, and later we can expect its further versions.

Do you like this latest PHP development posts? Is there anything else you’d like to see happening in the PHP language in future? Let us know through your comments, what do you think about upcoming PHP 7. 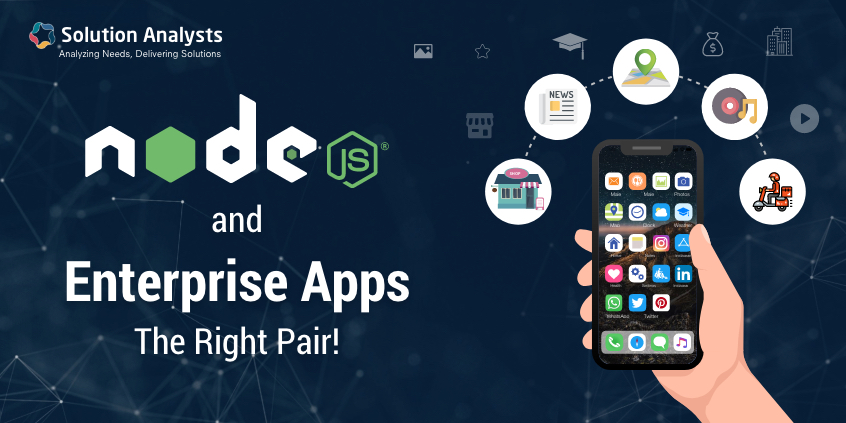 Why Node.js is Perfect for Enterprise App Development p... 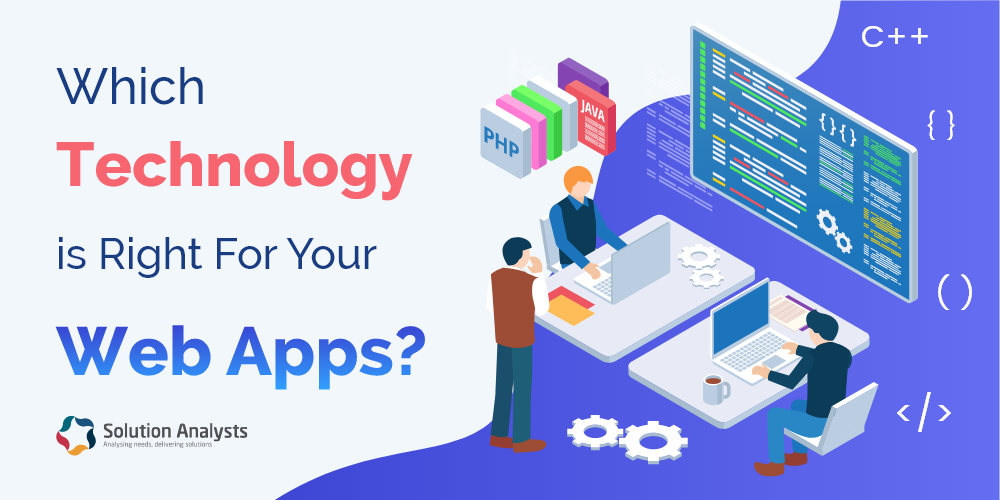 How to Choose the Right Technology Stack for Web App De... 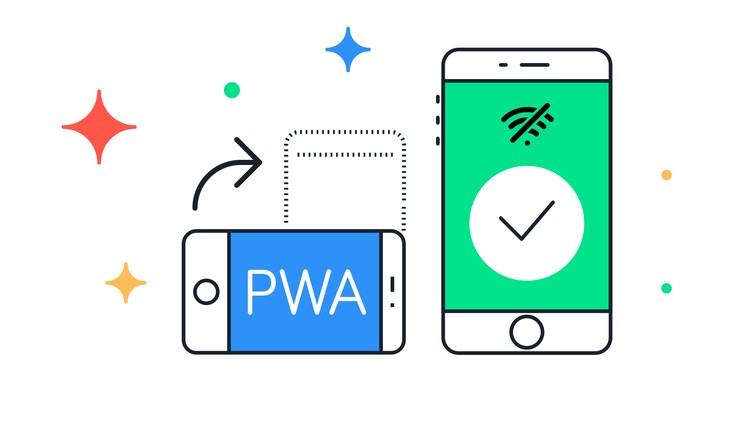 Google chrome to make web apps as powerful as native on...