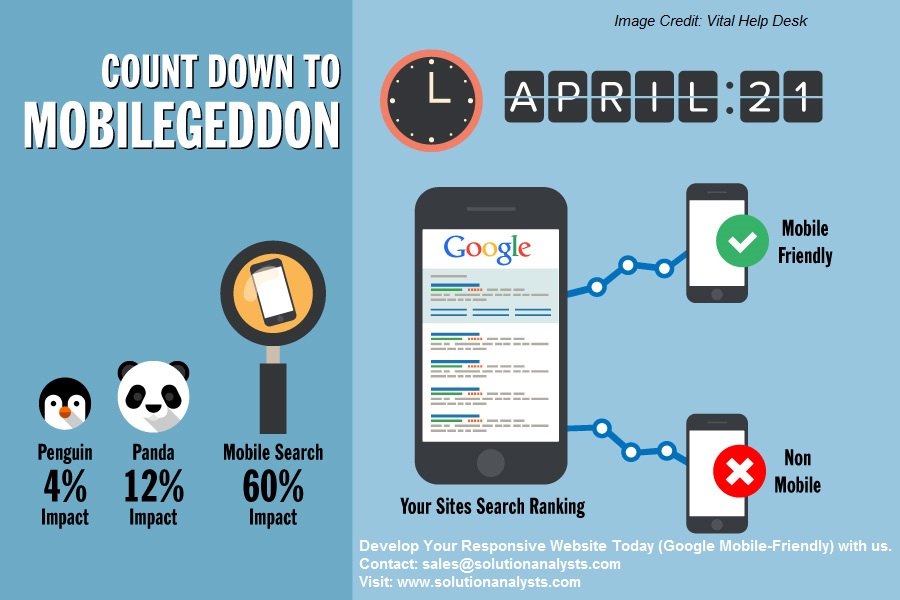 Google’s mobile ranking algorithm will officially include mobile-friendly usability factors and app indexing. Making sure your site is mobile-friendly is now more important than ever. Google announced it is making two significant changes to its search algorithm for ranking the mobile search results –

Here’s everything you need to know about Google’s changes, which some have labeled “Mobilegeddon.”

Google’s search results on desktop and tablets will be unaffected by the new algorithm. But it still has a big impact. Mobile makes up about half of all Google searches.

Usually, Google doesn’t pre-announce algorithm tweaks. But Mobilegeddon could have such a dramatic impact on mobile search results that Google opted to give businesses time to get ready.

In February, the search company released a “mobile-friendly” test, which allows websites to see whether their sites are ready for the algorithm tweak. Mobile websites with unplayable videos, slow mobile pages and blocked image files will get knocked down a peg.

Algorithm changes can be nasty

Many businesses rely heavily on Google to send traffic to their websites. Google controls two-thirds of the U.S. search market, and when Google changes its code, companies have to scramble to relearn how to optimize their sites for Google’s search.

The stakes are high. The top spot on a search page typically attracts 20% to 30% of the page’s clicks, according to Adam Bunn, SEO director of digital marketing agency Greenlight. After that comes an enormous tail-off: Positions two to three generate 5% to 10% of the clicks, and links below that receive less than 1% of users’ attention.

In 2011, a major Google algorithm change designed to promote high-quality content sent some companies into financial ruin. Two weeks after the changes, Mahalo.com laid off 10% of its workforce thanks to what CEO Jason Calacanis called “a significant dip in our traffic and revenue.”

Websites can adjust on the fly

Unlike previous algorithm tweaks, websites can upgrade their “mobile-friendliness” at any time to appear higher in Google’s search results.

Google also said that the algorithm tweaks will be rolled out over the course of a few weeks, so the changes might not be immediately noticed anyway.

Some mobile-unfriendly sites could still get favorable search placement

Google’s algorithm judges sites based on numerous criteria, of which mobile-friendliness is just one. The company’s aim is to provide the most relevant results, even if it is to a site that isn’t optimized for mobile. 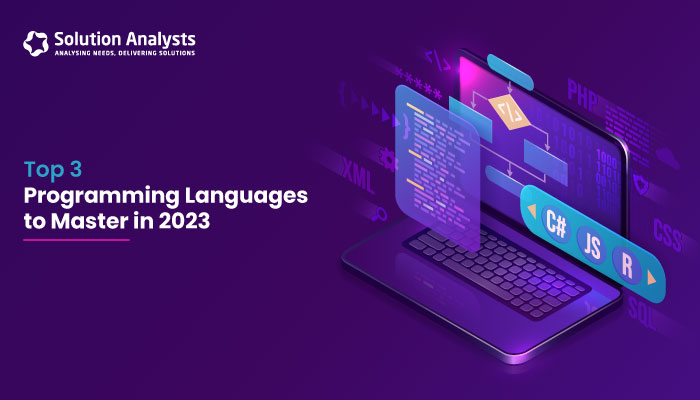 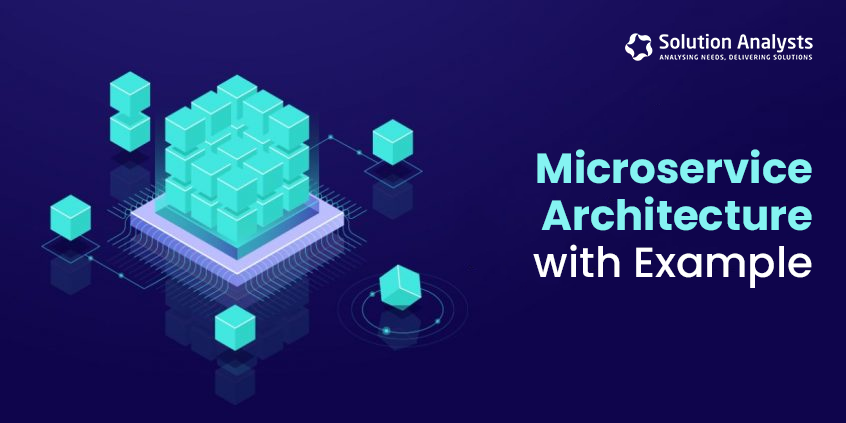 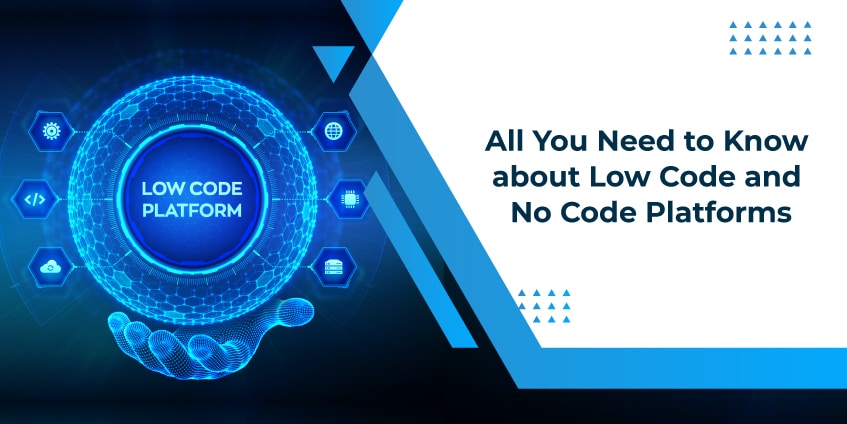