Get Your Apps Ready for Android O 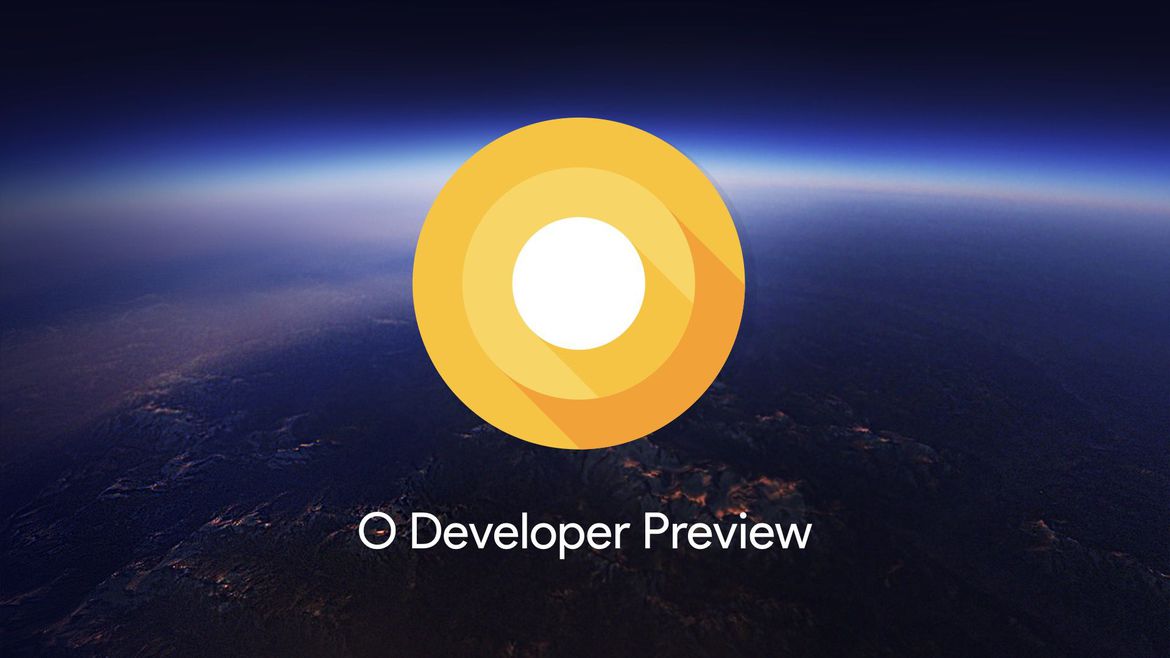 The final developer preview of Android O, Google’s latest version of the mobile operating system is out. Even though there are no major changes noticed with this release, app developers should start testing their apps on Android O at the earliest.

To do so, they should download a device system image, install their app, test for its performance, and update the codes if necessary for publishing, using the app’s existing platform targeting.

It is a program that gives you access to the tools to make your apps compatible with the latest version of Android. And the best part is, it’s free! You can get it for your Google’s Pixel, Pixel XL, Pixel C, Nexus5X, Nexus 6P and the Nexus Player( Yes, that’s the list for now ), by following some simple steps.

The preview includes everything you need to check the performance of your existing app on a variety of screen sizes, network technologies, CPU/GPU chipsets, and hardware structures.

The first step to access the preview is to update to the latest version of Android Studio. It allows you to get the following through the SDK manager:

The preview also includes hardware images that can be downloaded for different devices for testing and developing apps on physical devices. These images can be downloaded and flashed to your test devices manually, as many times as needed.

Getting your apps compatible with the new Android O is what all app developers are concerned about right now. The following steps will guide you to make sure that your app words as-is Android O.

Get Android O Image: You need to download an Android O image and flash it to your device. It is to be noted that installing a system image on a device erases all data from the device, for which taking a back up of all existing data is advisable.

Review Changes: Android O comes with a variety of system and API changes most of which will affect all apps or even break down the apps regardless of the version of Android they target. All developers should review these changes and reconstruct their apps to support them wherever applicable. Some of the major behaviour changes the targeting all API levels, and System of Android O are:

Test: You need to install the app on the device and run the tests. You need to check on the behaviour changes (If any) in the app and work through all app flows.

Update: There is a high possibility that your app will be behaving differently than expected. You should keep your worries aside and try to make effective changes in the codes to meet the requirements and resolve the issues. Recompilation of the same API level may be helpful rather than targeting Android O.

Publish: After you are done with the changes made, re-check if other modifications are needed to be made. If the app runs smoothly, you are ready for publishing the same. When you are ready, you can publish your APK updates in your alpha, beta or production channels. One should make sure that it runs smoothly on older versions as well.

Note: Before publishing one should ensure that the app is targeting API 26. It is also important to provide feedback about the functionality and features of Android O so that it gets incorporated into the final release which is expected to be out by Q3 2017.

Android O being the latest baby in market welcomes apps compatible with its new features. And developers should get ready to play with its new features and improvements. Even though the APIs are not final, we can still have the idea about what is going to be there on the platter.

Solution Analysts caters to end to end Android app development by following best practices within the industry at competitive rates. We attest to global standards of safety and security in our solutions without making any compromise whatsoever on quality. 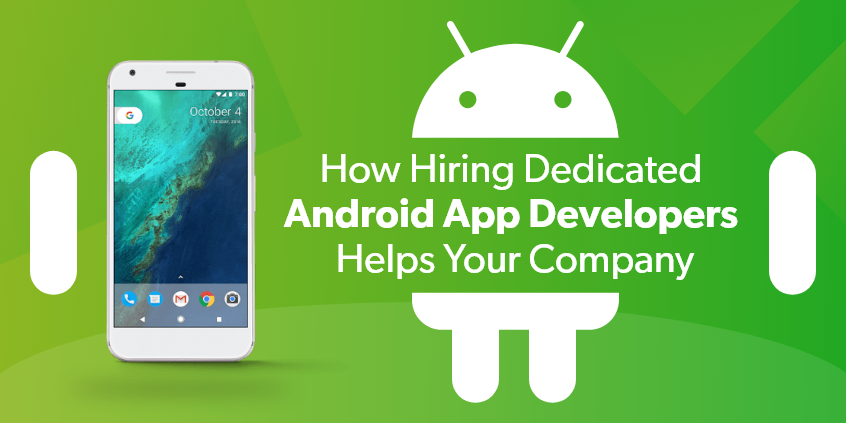 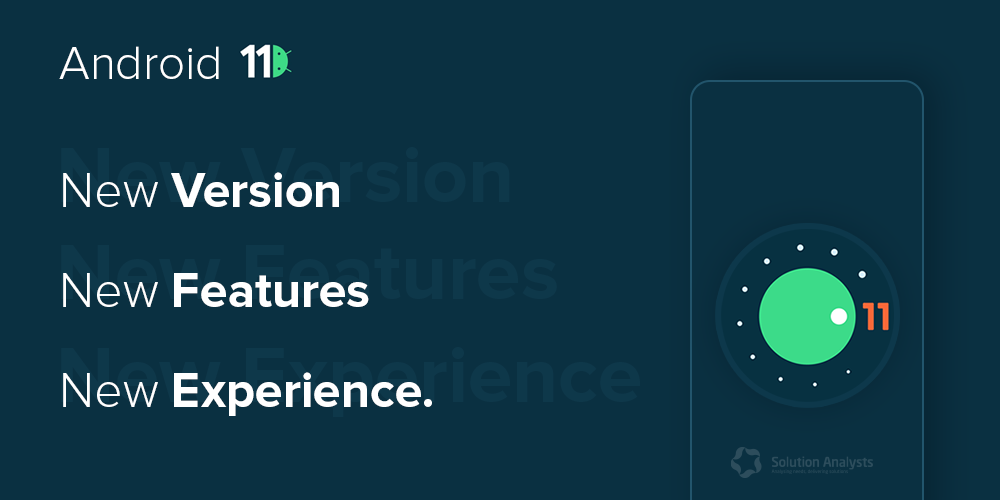 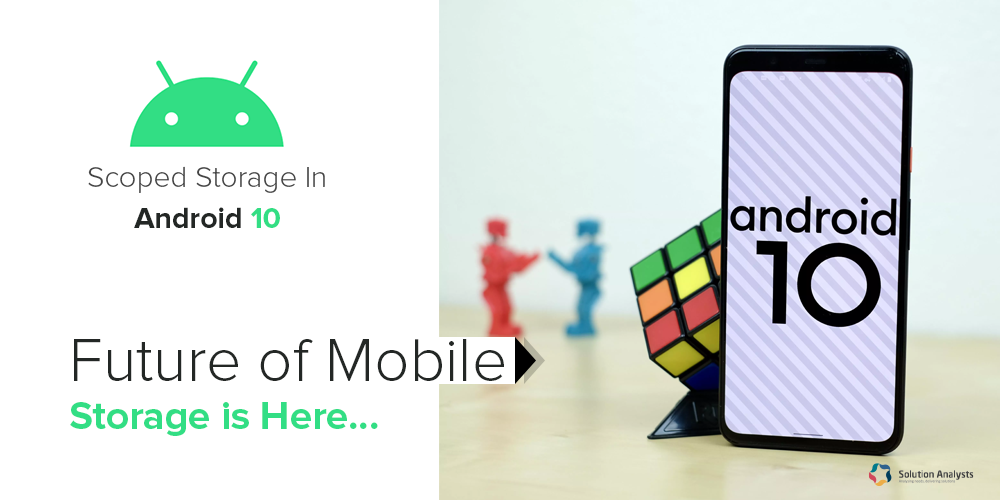