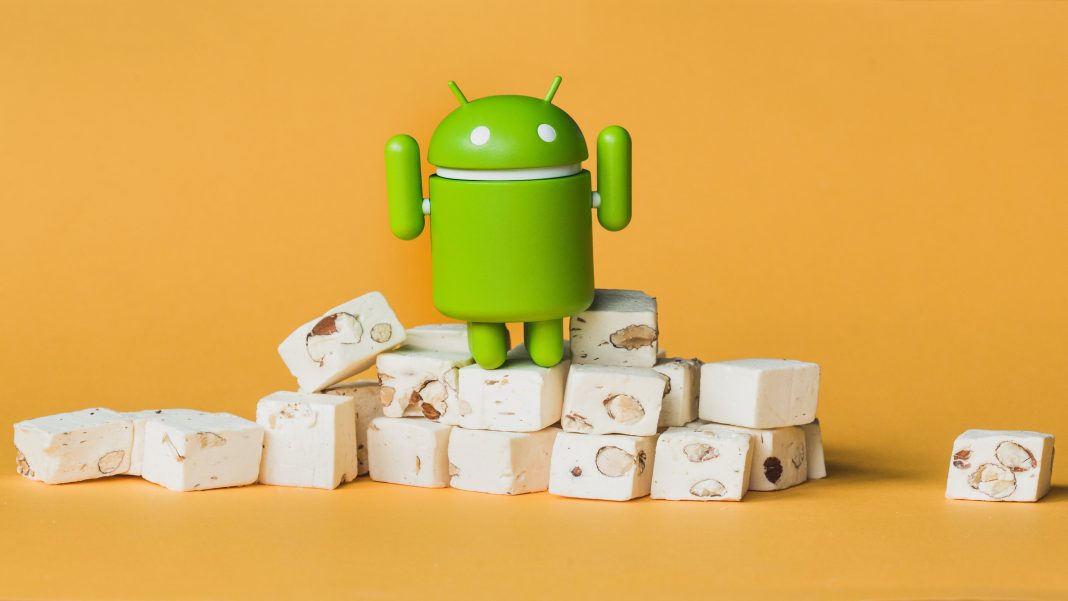 Android Nougat, the latest update comes with tons of new improvements that Android app developers must scurry to inculcate in their applications.

Android Nougat, next up in platform updates for Google’s leading open source mobile operating system, was released a few days back on 22nd August and is already available on the Nexus devices.

In the next few weeks, the update will be pushed onto the more Android devices, and in the meanwhile, Android App developers have their work cut out for them fitting in the new features onto their applications.

Android released the 7.0 update and released the source code to the Android Open Source Project (AOSP) to extend the availability to the “broader ecosystem”. Google has actively worked with developers to ensure that the application updates are prepared for the Nougat devices to ease end users into the new version.

Over 250 new features have been added to the new version and detailed attention has been paid to VR Mode, with a concentrated effort on offering a high-quality experience.

A new JIT/AOT compiler has been included to improve software experience by speeding app installs and reducing storage consumption. Further, support has been extended to Vulkan for hybrid app development and 3D graphics Multi-Window support is included to allow users to run two apps simultaneously.

Privacy and security remain a major concern for mobile users and Google has laid stress on this matter by adding powerful layers of security and encryption on the new updated version of Android.

Some prominent security features included are file-based encryption, Direct Boot, seamless updates for new devices and scoped folder access. Security updates will be automatically downloaded and the “Android is updating” pop up on restart after an update has been done away with.

Here’s a list of some prominent new Nougat features –

The Android Nougat comes a few months prior to the impending iOS 10 release and holds a lot of promise.

At Solution Analysts, we are currently busy getting our apps ready for users to test on the latest update of the Android platform and pushing some useful new updates to our applications too. Stay tuned to find out more about Android App Development.