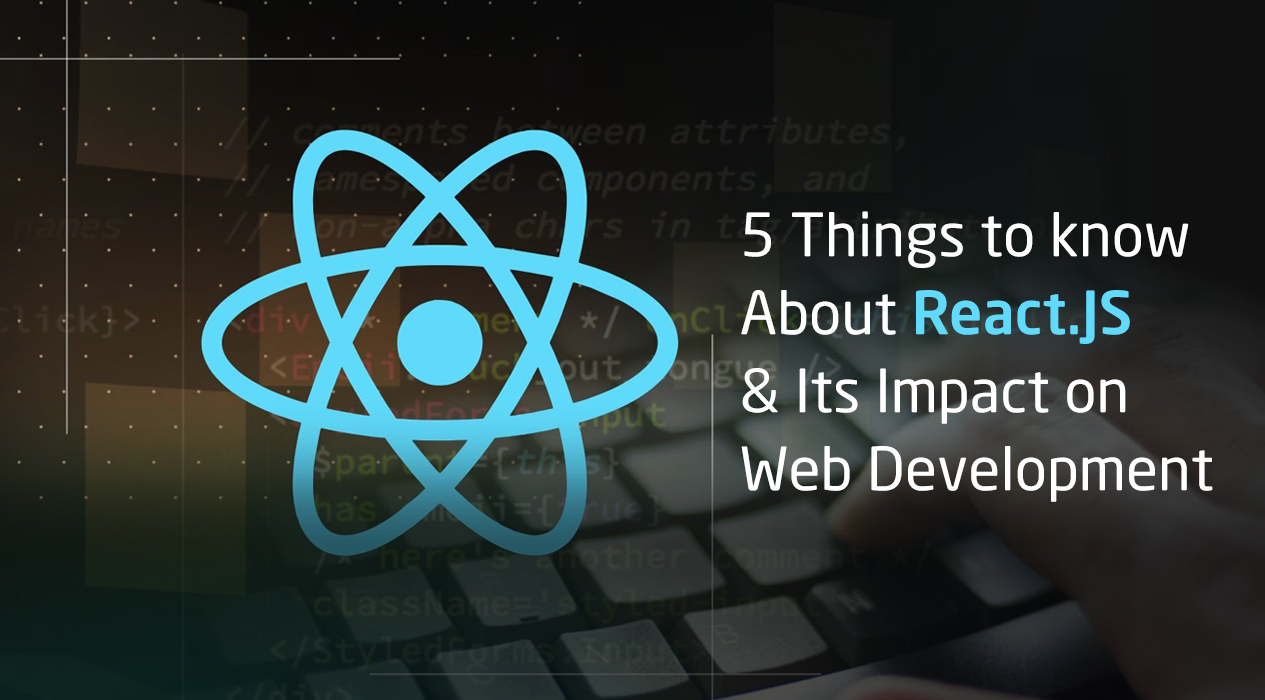 ReactJS is being touted as the answer to all web application development related issues and rightly so! With its robust background and huge developers’ community support, this is the platform to look out for you next being web app project!

ReactJS is an open-source JavaScript library maintained by top IT companies such as Facebook and Instagram along with a developers’ community. It is used extensively in developing user interface for web applications and is rendered using components with specified HTML tags.

We share 5 things you should know about ReactJS and its revolutionary impact on web development.

It is an open source JavaScript library that is maintained by Facebook with functionalities that address the ‘View’ aspect of the Model View Controller (MVC) framework. Web application developers have to create React components from which they can compose an application that is completely performance oriented.

The performance of a ReactJS based application is achieved through implementation of virtual DOM and Virtual DOM diffing. They will only make necessary changes in the real DOM.

The components play a crucial role in ReacrJS and they implement a render() method to take input data and return it to display. Further, a component maintains internal state data and when the component’s state data changes, the rendered markup is updated by invoking render().

React offers all the flexibility one expects from an open source JavaScript platform with the hooks that facilitate interfacing with other libraries and frameworks.

A React element is a plain object describing a component instance or DOM node and its desired properties. It only has instances of the component type, properties and any child element that is present.

The element is not and actual instance but a mode of communication to tell React what you want to see on the screen. It is an immutable description object with two fields – type: (string|ReactClass) and props: Object.

A DOM node is represented by element’s type in a string with specific name and props that define the attributes. DOM element just object on ReactJS and hence they are much lighter and don’t have to be parsed.

Elements can be nested when creating an element tree as both child and parent is not actual instances but descriptions.

A key characteristic of ReactJS is the one-way data flow that begins with properties, which are a set of immutable values.

These are passed on to a component’s renderer as properties in its HTML tag. Properties cannot be directly modified by the component but have to be passed as callback functions to modify values. This way, properties flow down and action flows up.

ReactJS is the dynamic element in web application development as it provides extensive support for apps that require constant data update. ReactJS has received highest number of GitHub stars from the developers’ community for its efficiency and the speed it offers in designing a dynamic web application. 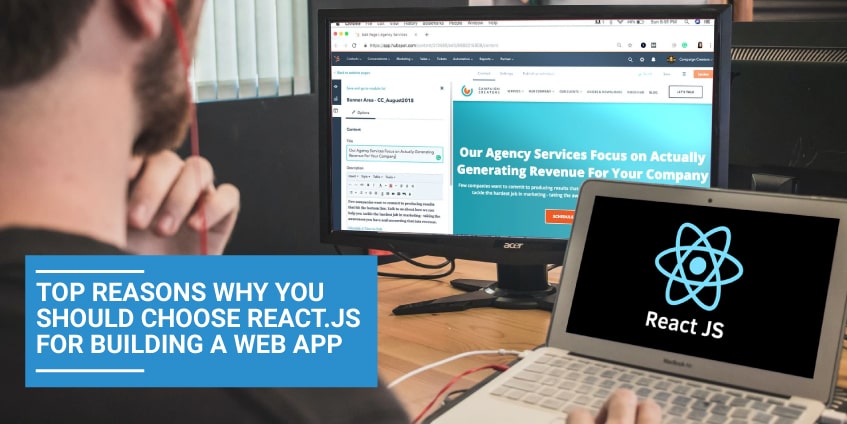 Top Reasons Why You Should Choose React.js for Building... 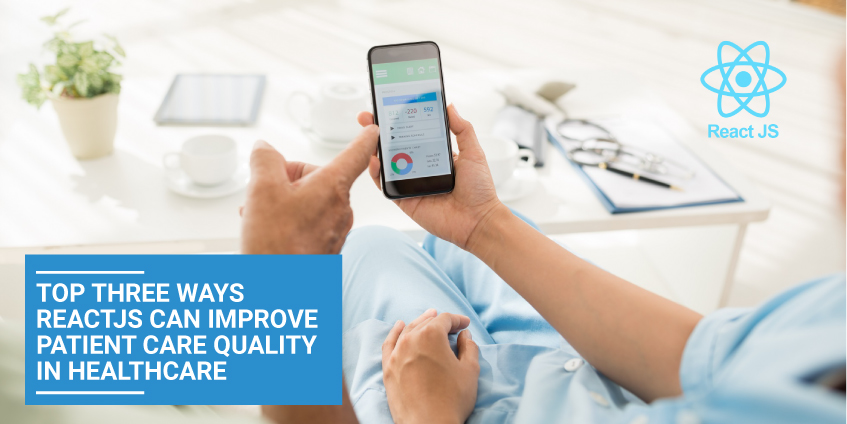